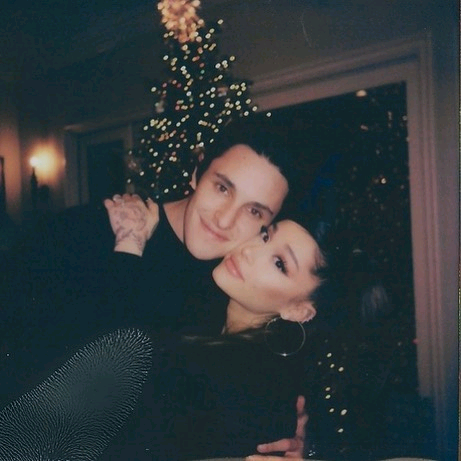 According to an exclusive report by People, the 27-year-old married Gomez in a tiny and intimate wedding ceremony.

The ‘Positions’ singer had announced her engagement to the 25-year-old real estate agent in December 2020 by posting a photo of her ring on her Instagram page with the caption:

“Forever n then some.”

“They couldn’t be happier, they’re just so excited. This is a happy time for them, both set of parents are thrilled“, says the source who told People of the wedding ceremony.