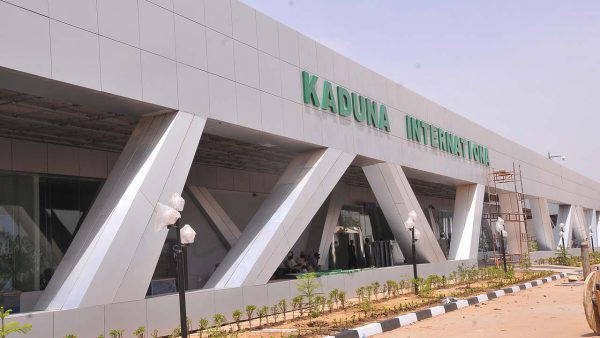 In solidarity with the warning strike declared by the Nigeria Labour Congress, (NLC) aviation workers have declared withdrawal of services from the Kaduna International Airport (KIA) effective Sunday midnight.

The workers, under the aegis of the National Union of Air Transport Employees (NUATE), Association of Nigeria Aviation Professionals (ANAP) and National Association of Aircraft Pilots and Engineers (NAAPE), said the airport would remain shut for the period of the warning strike.

NLC, Kaduna State Council, lately declared a five-day warning strike from Sunday, May 16, 2021, to protest the sack of over 4000 workers by the Kaduna State government.

NLC Chairman in the State, Ayuba Suleiman, had alleged that due process was not observed in the recent disengagement of the workers from the Local Government Service, State Universal Basic Education Board (SUBEB) and Primary Health Care Agency.

Aviation unions, yesterday, explained that the protest and clampdown on the airport were not unconnected with alleged “numerous anti-Labour practices perpetrated against Kaduna State public servants.”