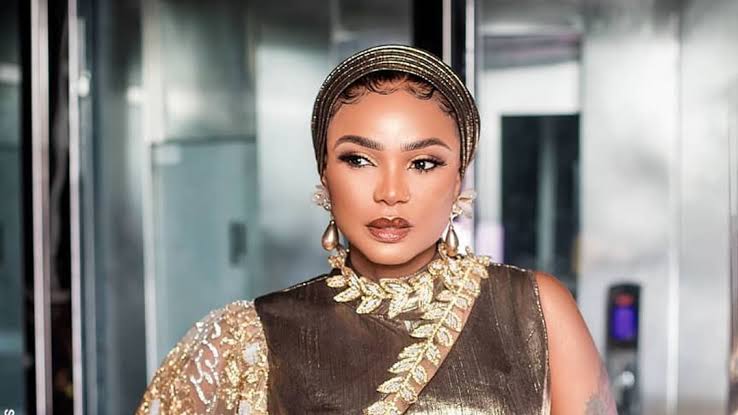 Popular Nollywood actress, Iyabo Ojo has said that she is not backing down from Baba Ijesha’s alleged child molestation case.

Taking to her Instagram page to speak in a live video, the movie star and entrepreneur states that the root of the problem in Nigeria is selfishness.

Explaining further, the mother of two says that many Nigerians only care about themselves and their immediate family members, which is why they have been bashing her for taking a side with comedian and actress Princess.

Iyabo said that they cannot understand why she is actively seeking justice for the molested child because Nigerians are selfish and don’t know how to care for people who are not related to them.

The actress and filmmaker, however, noted that all the threats and curses she has received because of her active involvement in Baba Ijesha’s case will not make her back down and get justice for the affected girl.