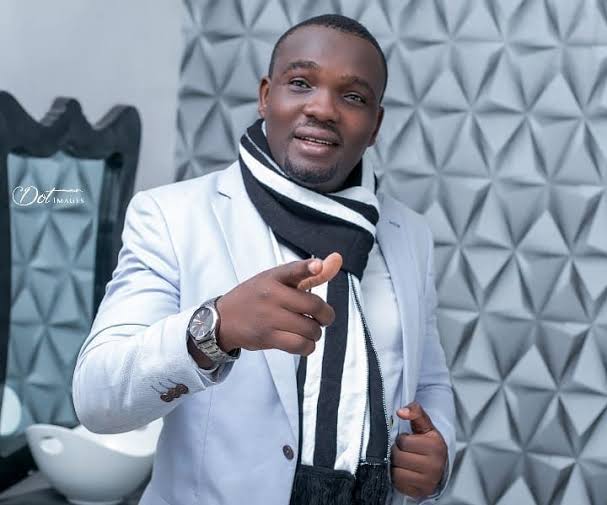 Yoruba actor, Yomi Fabiyi has replied Iyabo Ojo regarding the lawsuit she filed against him over his statement that she promised to kill Baba Ijesha if he is released on bail.

Taking to his Instagram page, the Yoruba movie star and filmmaker writes that any unnecessary civil suits attached to his name should be ignored.

“Ignore any unnecessary civil suits attached to my name, I don’t dignity everybody with a response. Not even a non-criminal suit that lack merits and grounds. I don’t have time to waste walai. Your lawyer will never tell you how many months, funds and process involved in civil suits.”