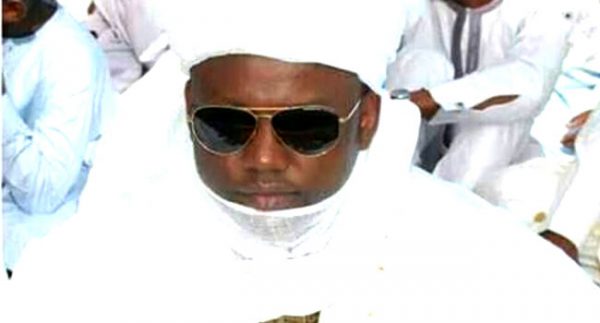 Bandits have killed the eldest son of the Emir of Kontagora, Bashir Namaska, at his father’s farm alongside others working on the farm at Masuga village along the Kontagora-Rijau Road in Niger State.

The traditional ruler’s son was the Sardauna of Kontagora and had been holding the fort for his father, the Sarkin Sudan, who was reported to have been sick for some months.

He was said to have been shot by the bandits on Thursday and later rushed to the hospital where he was confirmed dead on arrival.

Sources said the bandits also abducted some persons on their way out of the town in the north-central region of the country.

In his reaction, Niger State Governor, Abubakar Bello, described the death of the prince as heart-breaking and devastating and condoled with the emir and the people of Kontagora Emirate over the loss.

“It is really disheartening to hear about the death of Bashir, especially at a time when intense military operations are ongoing in some parts of the state to rid the state of criminal elements.

“As painful as the death is, the situation will only spur my administration to ensure that the fight against banditry in the state is won,” the governor said.

He added, “My deepest condolence goes to the Emir and the people of Kontagora Emirate as this is indeed a great loss, but we should all be consoled by the fact that it is a necessary end for all mortals”.