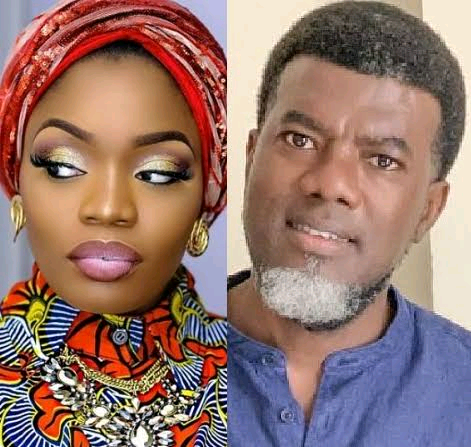 Popular Nigerian actress, Bisola Aiyeola has come for Reno Omokri following the latter’s statement that he has no sympathy for single mothers.

The former presidential aide had taken to his Twitter page to post that he has no sympathy for single mothers except those who were raped or widowed.

Read Also: Why I Paused Music For Acting – Bisola Aiyeola

“Except she was raped, or widowed, I have zero sympathy for single mothers. The Black world faces a baby mama epidemic. We must not encourage it, or make celebrities out of bleached, surgically enhanced Jezebels who are unashamed of their whoredom!” 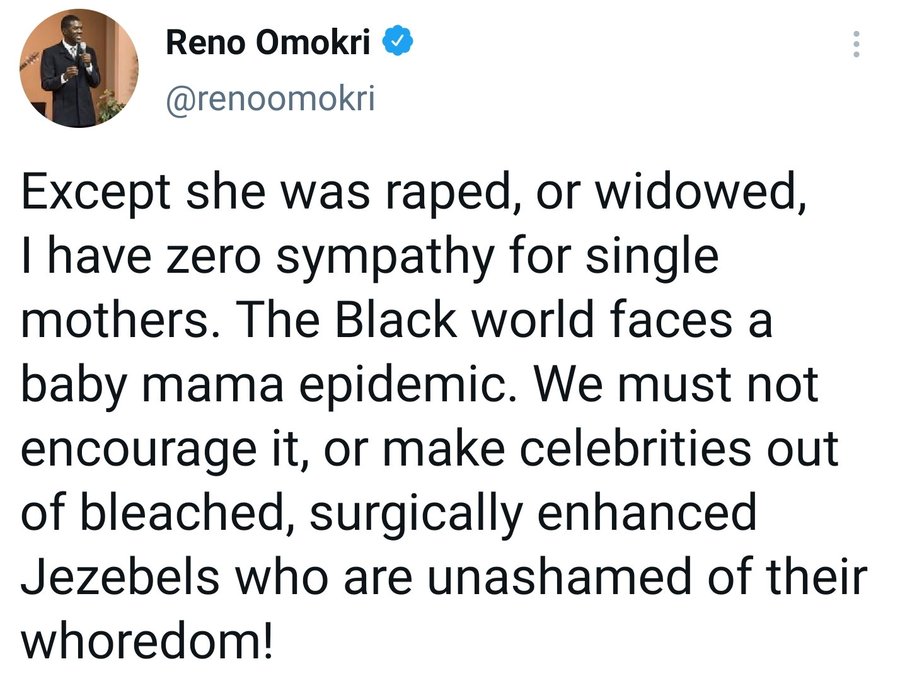