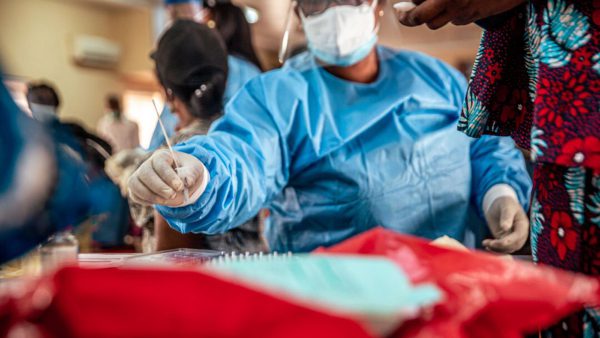 Nigeria on Monday recorded 42 new cases of coronavirus infection, bringing the total number of confirmed cases to 166,061, according to official data.

The Nigeria Centre for Disease Control (NCDC) reported this on its official Twitter handle Monday night, adding that the new cases were recorded in seven states and the federal capital territory, FCT.

Again, Lagos took the lead with 14 cases and it is followed closely by Gombe with 11 cases while Ebonyi and Kano reported five each.

The trio of Edo, Kaduna and Rivers State reported one case each while the FCT recorded four new cases.

According to the NCDC data, Nigeria did not again record any fatality on Monday, eight days after the last fatality was recorded on May 16.

With a population of about 200 million, Nigeria has only conducted about 2 million tests, and has so far vaccinated 1,911,254 people with the Oxford vaccine.

Also, the disease centre added that a total of 156,492 persons have so far been discharged.