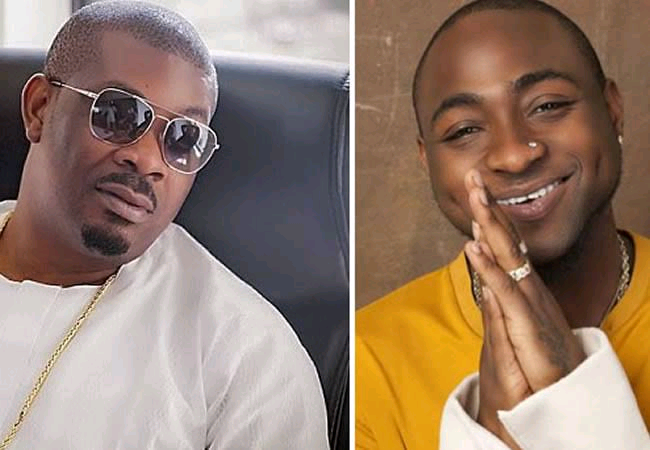 In his caption, the music producer reveals that he has been a huge fan of Davido since the latter released his first single in 2011, ‘Back When’.

“Happy 10 years anniversary to the baddest. @davido it’s not beans at all. I have been a fan from back when and you have done so well for yourself and for the game. Keep lifting others keep rising. 💪🏾” 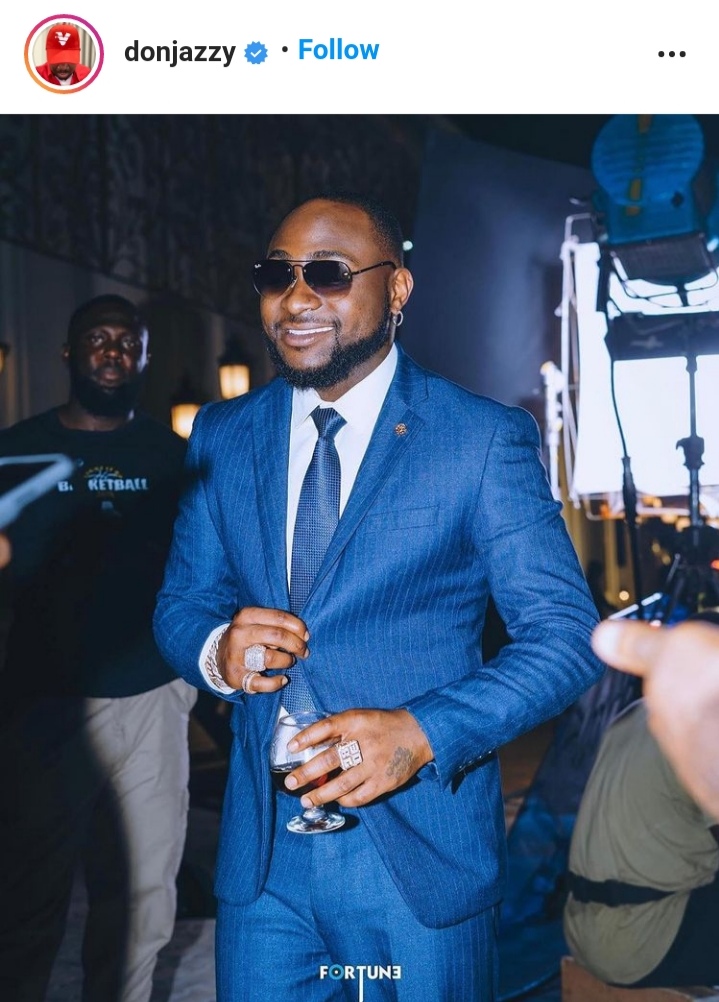 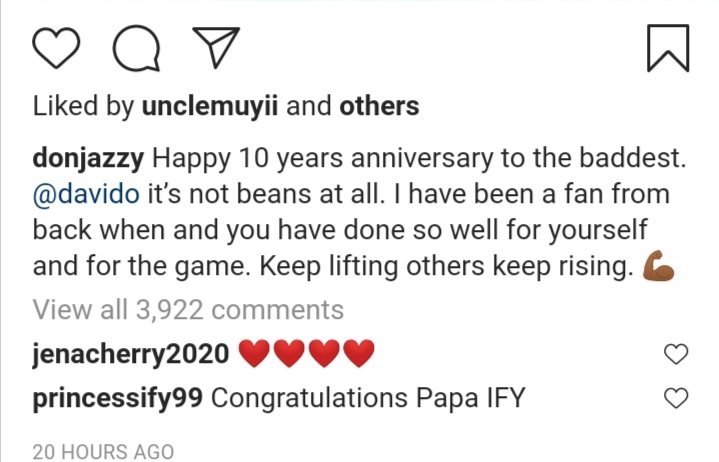 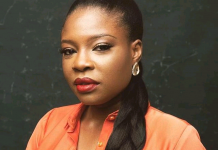 How I Met Baba Ijesha, Princess Testifies Before Court 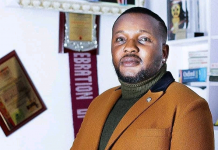