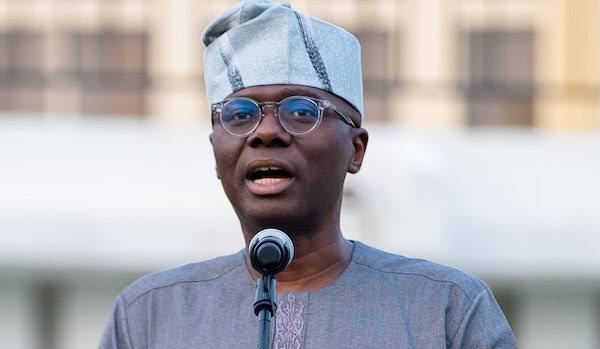 Following the destruction visited on businesses in Lagos State during the #EndSARS protest, the state government yesterday disclosed that not less than N939.98 million had been expended to support businesses that were affected during the protest.

The state Commissioner for Wealth Creation and Employment, Mrs. Yetunde Arobieke, who made the disclosure during the ministerial press briefing on the second anniversary of the state Governor, Babajide Sanwo-Olu’s administration in office, said of this amount, not less than 10,005 direct jobs and 40,020 indirect jobs were saved in the aftermath of the protest in the state.

Arobieke said: “The MSME Recovery Fund was set up to support businesses in Lagos, whose assets were vandalised post-#EndSARS protest that rocked the country in October 2020. With funding from the state, corporate organisations and private individuals, businesses were supported with grant sums ranging from N50,000 to N5,000,000 to beneficiaries to rebuild their businesses.

“The ministry has succeeded through the unwavering support of the governor in his pursuits to mitigate unemployment in the state. I wish to re-affirm that the ministry will continue to strive for the actualisation of its mandate. These efforts through our activities and its resultant achievements have earned us commendations within and outside the country.”