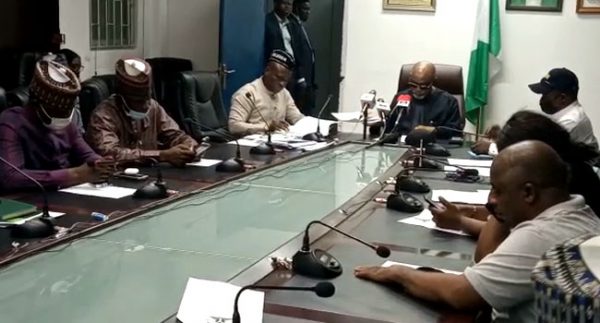 The Federal Government has signed a Memorandum of Understanding with the Judicial Staff Union of Nigeria (JUSUN) and the Parliamentary Staff Association of Nigeria (PASAN) in its bid to resolve the strike by the unions.

This followed a meeting between the government and the leaders of the unions presided over by the Minister of Labour and Employment, Chris Ngige, on Thursday in Abuja, the state capital.

At the end of the meeting, both parties signed an agreement asking state governments to commence the implementation of financial autonomy to the states.

They were asked to transfer their statutory allocations, beginning with the April Federation Account Allocation Committee (FAAC) allocation expected to be shared next week.

Briefing reporters at the end of the meeting, the minister was hopeful that the workers would call off the strike as soon as their accounts were credited when the April federal allocations were shared.

He assured Nigerians, especially those who have pending court cases that there was a renewed hope that the industrial action would soon be suspended.

However, the courts across the country would remain closed until then. 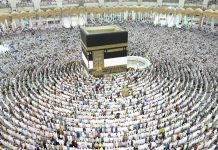