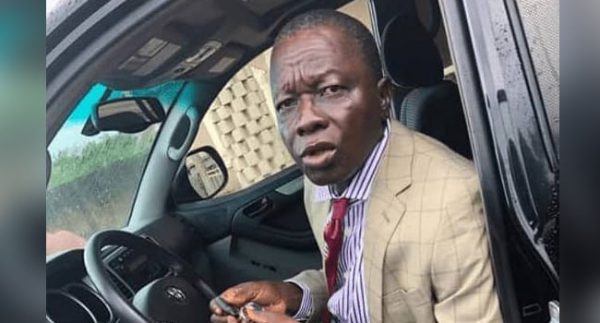 A pastor of the Deeper Christian Life Ministry, Mayomi Ogedengbe was on Monday abducted in his church located in Irese, a community near Akure, Ondo State capital.

According to an eyewitness, the kidnappers came in with a black Corolla Sports Car and took the pastor away to an unknown destination.

The whereabouts of the pastor have since then remained unknown, and his abductors are yet to reach out to the family on what to do to secure his release.

The Spokesperson of Ondo State police command, Tee-Leo Ikoro confirmed the incident to newsmen, noting that the Commissioner of Police in the state, Bolaji Salami has ordered the immediate search and rescue of the pastor.

He noted that a combined team of security operatives including the police, Amotekun, the military, the vigilante as well as the NSCDC have started combing the bush around the area to rescue the victim and equally apprehend the culprits.