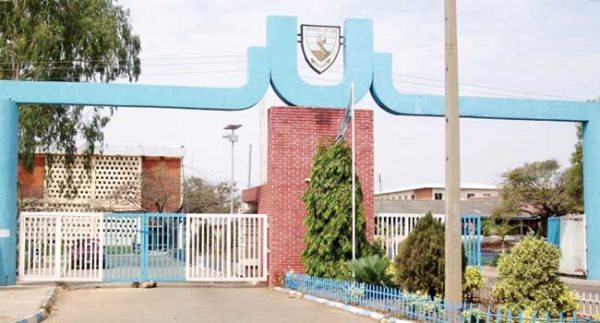 Professor Grace Ayanbimpe of the Department of Medical Microbiology in the University of Jos has been abducted alongside her husband.

The gunmen were reported to have stormed her residence located behind Haske Quarters, Lamingo in Jos North Local Government Area of the state in the early hours of Monday.

The police spokesperson, Gabriel Ubah told Channels Television that the command received a report of kidnapping of a man and his wife at their residence behind Haske quarters in Lamingo area of Jos North local government area of the state.

He stated further that the police are making concerted efforts towards rescuing the victims and arresting the perpetrators.

The abductors are yet to establish contact with the family or the university authorities.