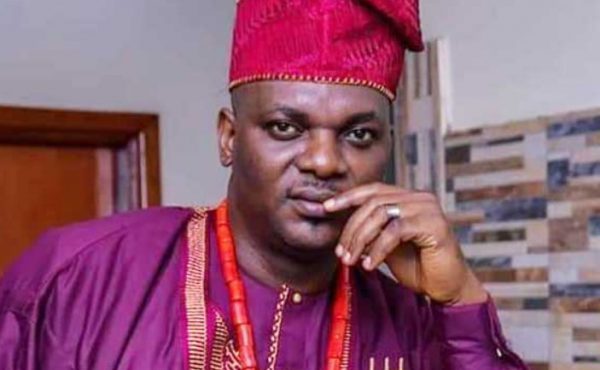 Gunmen have killed the Pension Board Commissioner in Kogi State, according to police authorities.

It was gathered that the commissioner, Honourable Adebayo Solomon was killed on Saturday, while the Chairman of Yagba East Local Government, Pius Kolawole and some others were kidnapped.

The slain commissioner was said to be travelling from Ilorin to Kabba when his vehicle was said to have been shot at Eruku village a few kilometres to Egbe the border town between Kwara and Kogi state by some gunmen.

His remains had been deposited at ECWA Hospital, Egbe, while the whereabouts of Kolawole remained unknown.

Reacting to the incident, the Commissioner of Police in the state, Ayuba Ede, said an intensive investigation is in progress to unravel the perpetrators of the heinous act.

The abduction of the council chairman may not be unconnected with his concerted efforts to rid his local government area of hoodlums suspected to be herdsmen terrorising the council.

Kogi State has been experiencing cases of kidnapping and robberies, with many blaming the criminal activities on the deplorable section of the roads.