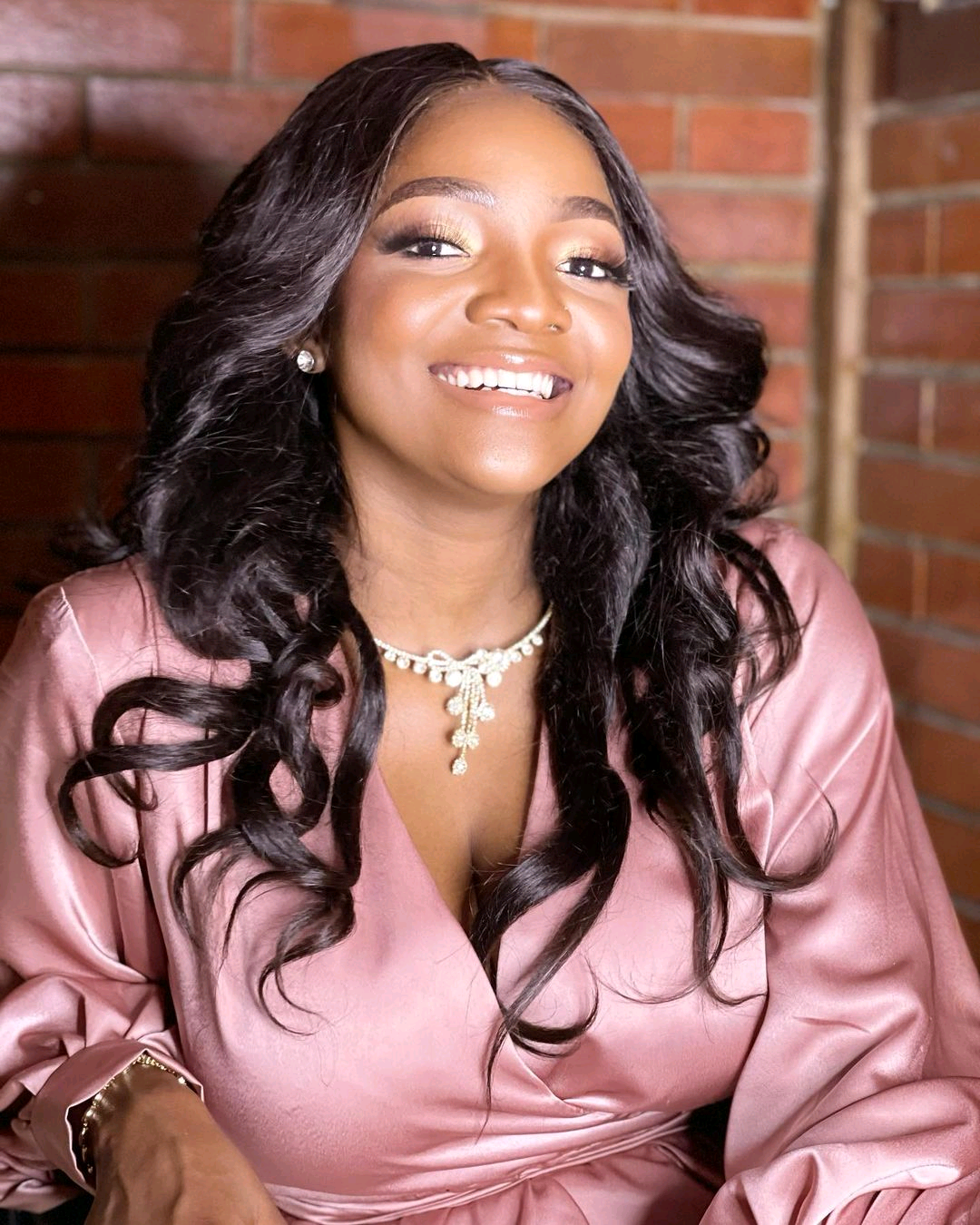 Nigerian singer and songwriter, Simisola Ogunleye Kosoko, alias Simi has said that having a child has made her more empathetic than she used to be.

The ‘Duduke’ singer said this in a recent video released on social media.

According to the mother of one, she used to frown at mothers who seemed not to know how to control their children’s excesses in public.

However, she has now realized that raising a child is one of the most stressful and difficult tasks ever because she is also finding it difficult to handle her own child.

The Studio Brat CEO also gave kudos to parents for handling kids in the best way they can.