Home Entertainment I Don’t Get Toasters Anymore Because Men Are Intimidated By My Success...
Facebook
Twitter
WhatsApp 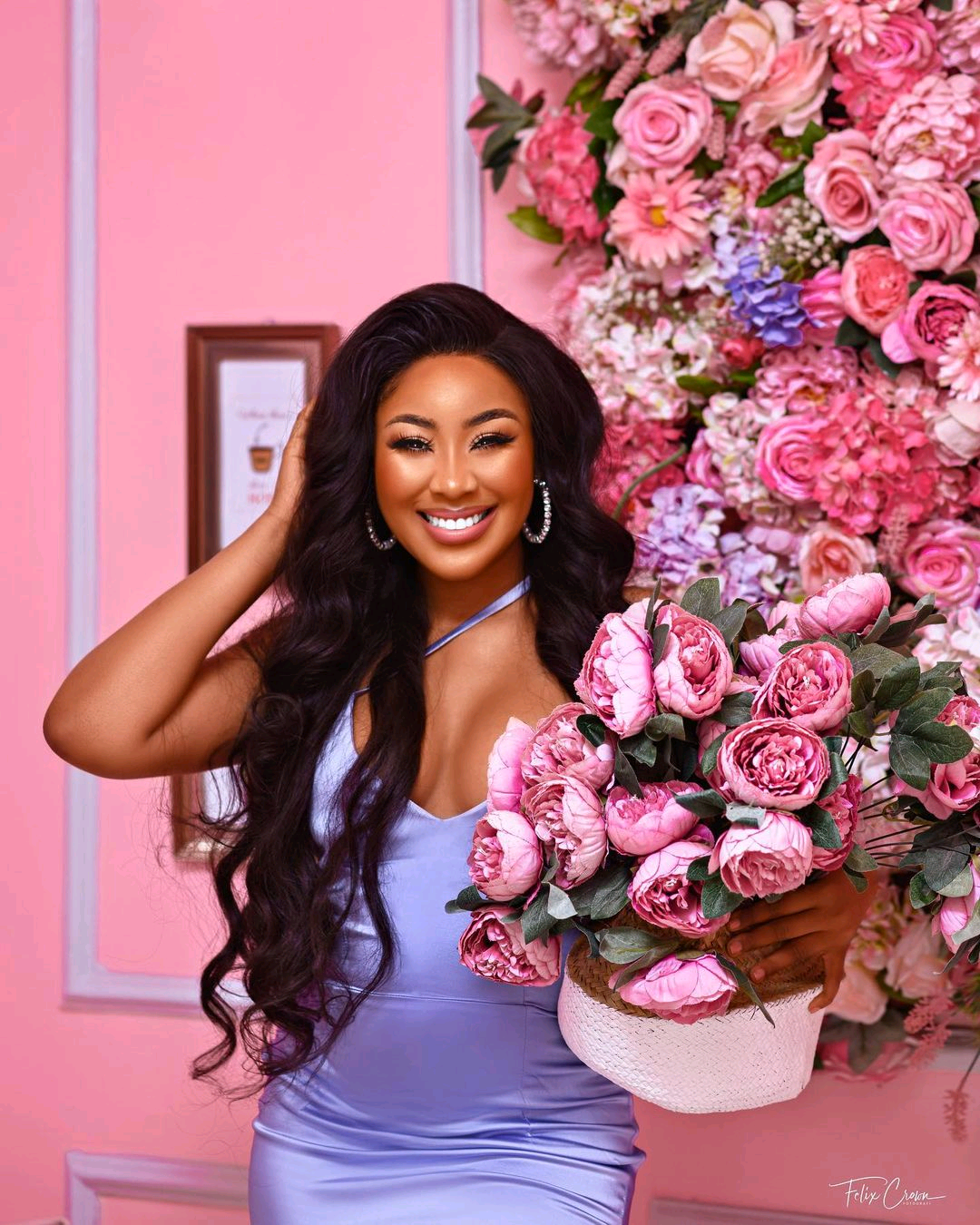 Nigerian actress and reality TV star, Erica Nlewedim has said that she has not been wooed by any man ever since she became successful.

The self-proclaimed Star Girl said this during her guest appearance on the recent episode of the I Said What I Said podcast hosted by Feyikemi Abudu and Jola Ayeye.

Erica said that men are now intimidated by her success and have stopped wooing her.

Read Also: ‘I Won The Show; Deal With It’, BBNaija’s Erica Slams Critics

The Big Brother Naija ‘Lockdown’ season five former housemate added that she would like to be wooed again.

Information Nigeria recalls the Abia State-born former beauty queen addressed critics who were jubilating after her disqualification on the show in a post where she mentioned that she won and they should get used to seeing her win at every point.