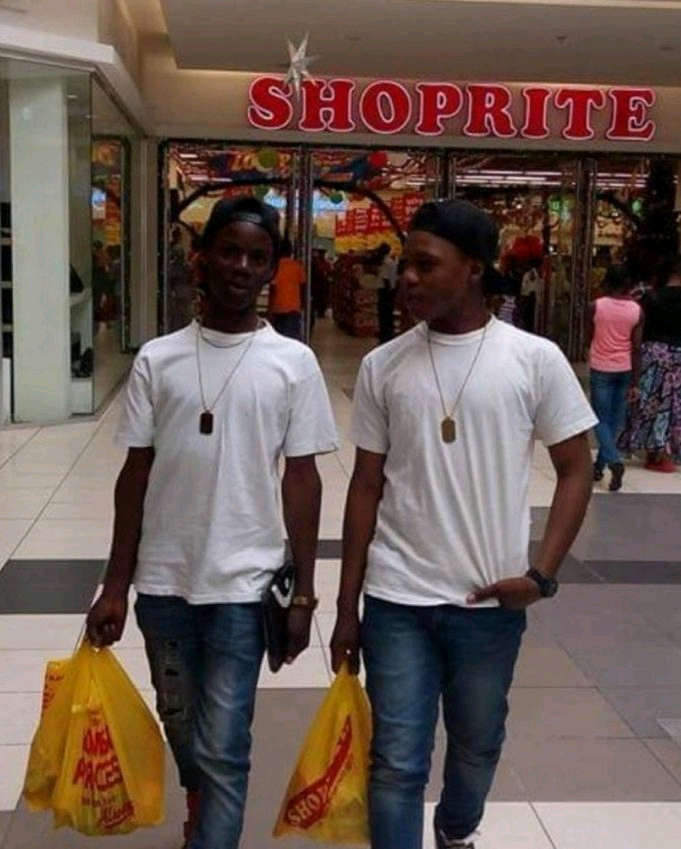 According to Pikolo, Rema is an ingrate who does not want to acknowledge his efforts and hard-earned money in his career.

Pikolo further shared old photos of himself and the ‘Bounce’ crooner to back up his claims.

Read Also: Rema Rebrands His Sound From Afrobeat To Afrorave

“It’s sad that I invested my hard earned money on heisrema almost lost my life when I was shuttling between Benin and Lagos in promoting Rema and AlphaP . Today rema is claiming to have started music 2 years ago and this is one of the reasons most Edo men are scared in investing in entertainment in the state“, he wrote.