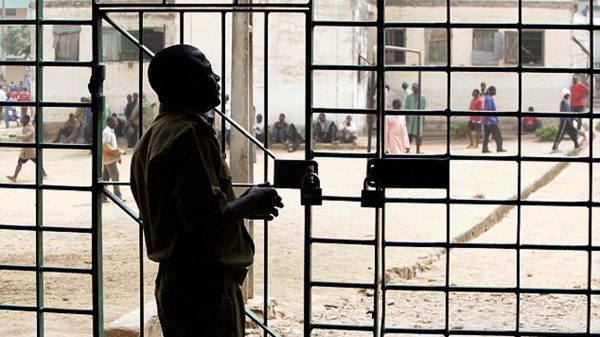 The Federal Government has declared all correctional facilities across the country as red zones, following increasing attacks and jail breaks in recent weeks.

Minister of interior, Rauf Aregbesola, made the declaration at the weekend in Abuja, while addressing all field squadron unit commanders of the armed squad of the Nigeria Correctional Service (NCoS).

The minister warned that any individual, including personnel of the Service, found to be making any attempt to break into or attack any of the nation’s custodial centres should be ruthlessly dealt with, using any possible means with maximum force.

He said: “From today, all our custodial centres have been declared red zones. Your mission is to defend the facilities at all cost…

“You are empowered by the highest authority in the land to use every means necessary to defend the custodial centres against internal and external aggression, and if any attack should succeed, you will be held accountable.

“The weapons you carry and the instrument you have are to be lawfully deployed for maximum effect, in protecting the facilities. Anyone or group of persons that decide(s) to attack them should not live to regret it. You must not fail because failure means you have contributed to the insecurity in the land by allowing criminals to invade society.”