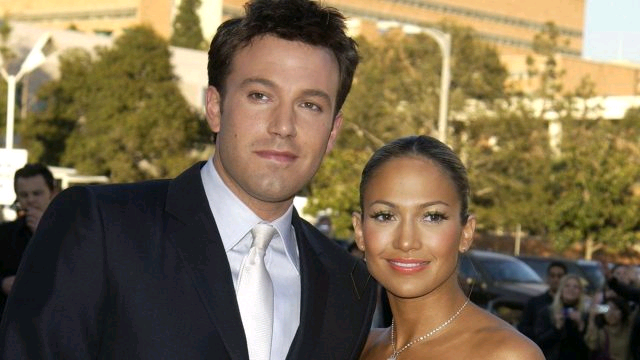 Jennifer Lopez and Ben Affleck may have rekindled their affair 17 years after, says a new report.

According to recent reports, both Hollywood stars have been sighted together on vacation in Montana.

Lopez and Affleck’s affair had fans heavily invested in 2002. They had gotten engaged in 2003 but canceled it in 2004.

Although their romantic affair hit the rocks, sources claim that López and Affleck remained friends throughout the years.

Lopez recently called off her two-year engagement with Alex Rodriguez while Affleck also recently broke up with his ex-girlfriend Ana de Armas.

On May 2, both ex-lovers were spotted together at the Vax Live–special taping.

Another source has confirmed that Affleck had reached out to JLo shortly after her split with Rodriguez.