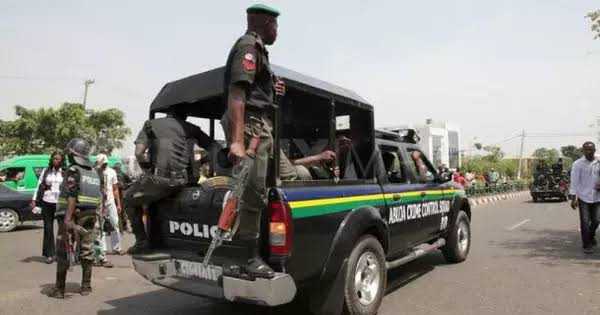 Kaduna State Police Command said it has arrested some thugs that attempted to invade the secretariat of the Nigeria Labour Congress (NLC) in the state.

Police spokesman Mohammed Jalige told newsmen that there was an attempt by some hoodlums to invade the NLC secretariat.

Jalige said the thugs also tried to attack peaceful protesters but police officers guarding the premises repelled the thugs and made some arrests.

“We have been able to arrest some of them and investigation is ongoing to that effect,” Jalige said.

It was gathered that the thugs were at the secretariat with dangerous weapons.