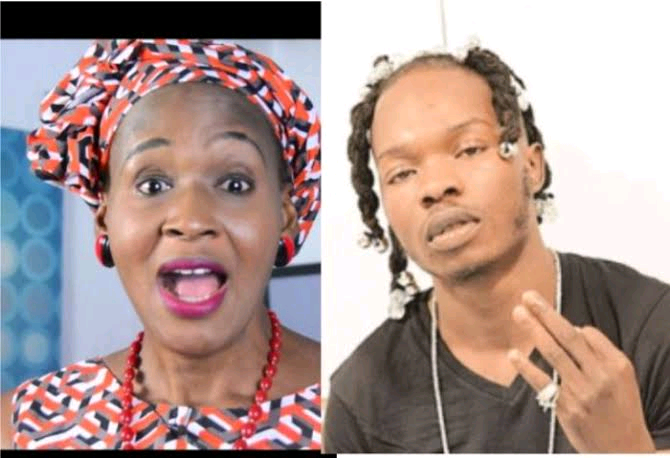 Controversial journalist, Kemi Olunloyo has reacted differently to the viral post made by Naira Marley.

In a new post sighted on her Instagram page, the self-proclaimed investigative journalist did not condemn the ‘Soapy’ crooner for expressing his sexual fantasies.

Olunloyo directed her post at mothers who are furious with the ‘Soapy’ crooner over his statement.

“If you are a mother criticizing Naira Marley for saying the truth about his sexual fantasies. You’ve probably had sex with one of your daughter’s boyfriends. Fem there“, she wrote.

Kemi Olunloyo further referred to herself as Naira Marley’s mother and tagged him as her son in the post.