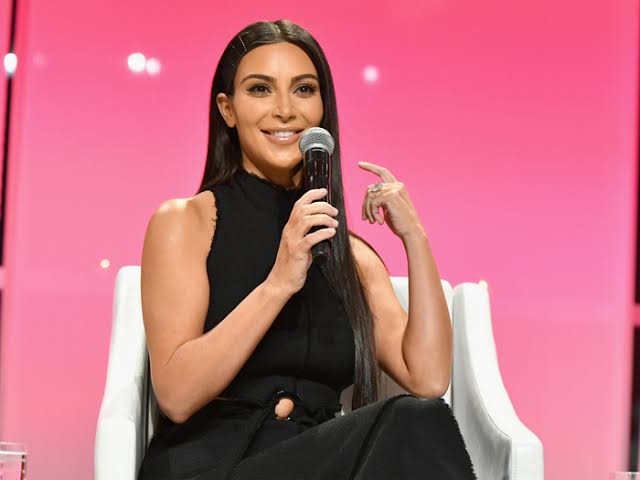 The fashion entrepreneur and aspiring lawyer disclosed this on a preview of Keeping Up With The Kardashians.

Though she failed the exam months ago, it remained a secret, until she opened up in a preview of her family’s reality show.

Kim said, “If you are doing law school the way I’m doing it, it is a 4-year program instead of your typical 3-year program, and after year 1, you have to take the baby bar. This was actually harder, I hear, than the official bar.”

The Forbes-declared billionaire scored 474 on the exam but the cut-off mark is 560.

Kim’s mentor in taking the exam, attorney Jessica Jackson, said, “That is extremely close on a test that most people are not taking in the middle of a pandemic.”

On April 22, Kim shared a photo of herself studying in the sun while clad in a bikini. 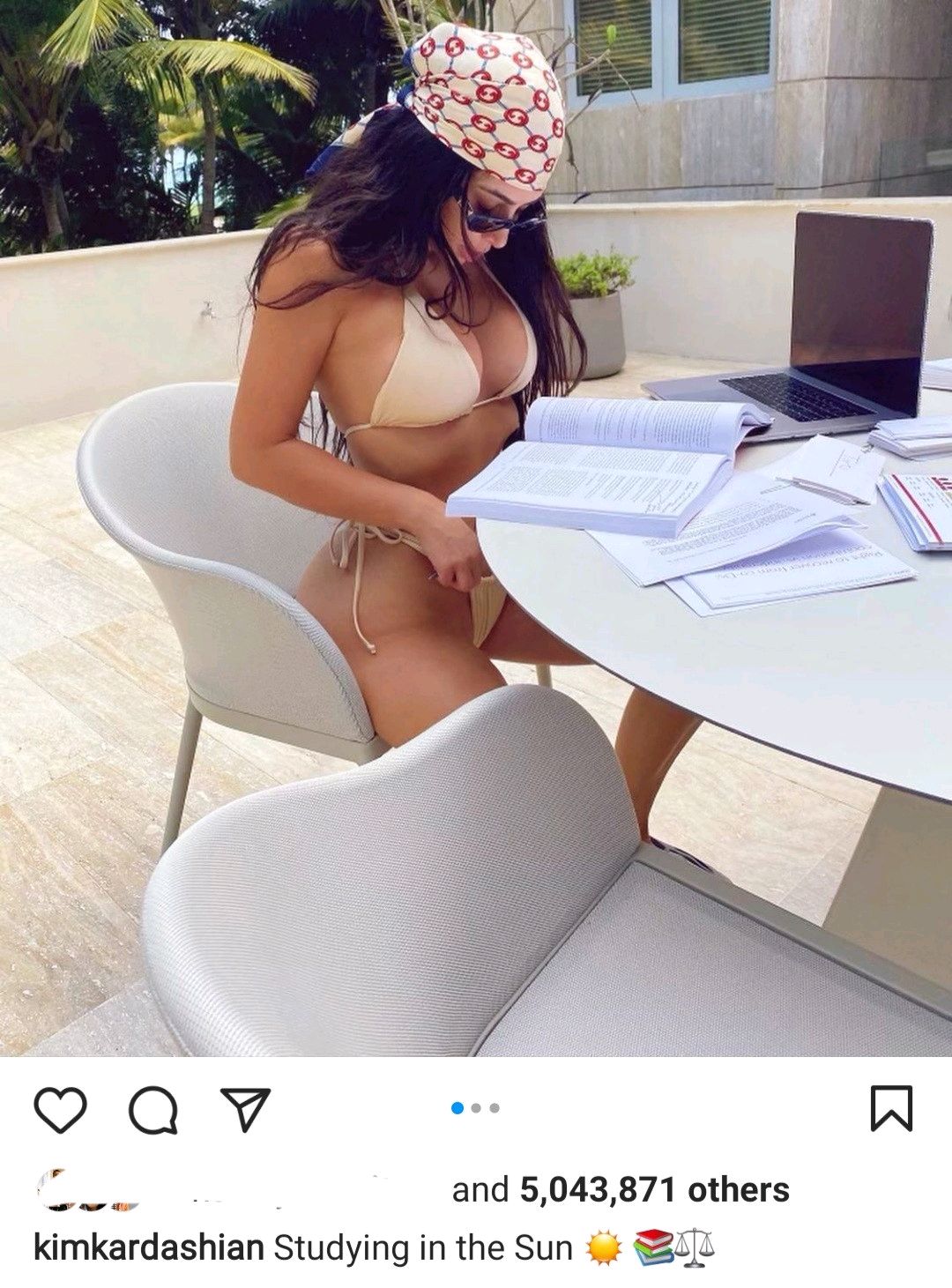