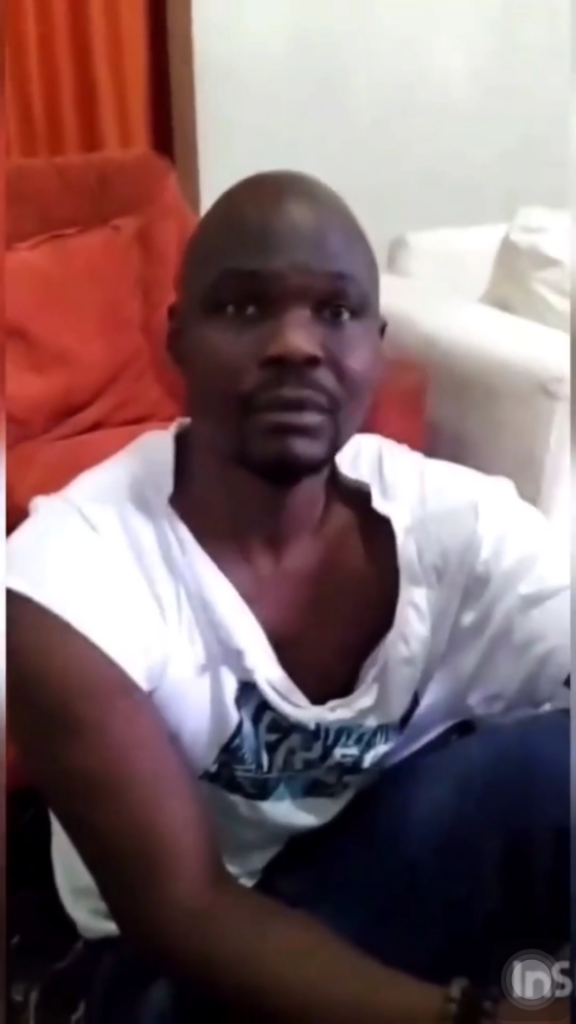 The sexual assault charge is punishable by life imprisonment.

The State’s Directorate of Public Prosecutions recommended five charges “after due consideration of the facts in the case file,” Lagos State Commissioner for Justice, Moyosore Onigbanjo, said in a statement on Tuesday.

In his Tuesday’s statement, Mr. Onigbanjo, who is also the state Attorney-General, said Baba Ijesha would be charged under the Criminal Law of Lagos State.

One of the charges includes Indecent Treatment of a child, which is punishable by seven years imprisonment.

Another is Defilement of a Child, which is punishable by life imprisonment,

Sexual Assault by Penetration is also punishable by life imprisonment.

“Whilst the State would ensure that Mr. Olanrewaju James’s rights as enshrined in the Constitution are upheld, the Ministry of Justice would not relent in its efforts in ensuring that whoever sexually abuses any resident of Lagos State is speedily brought to book,” Mr. Onigbanjo said.

“It is instructive to note that the Lagos State Ministry of Justice has been consistent in its efforts in protecting the vulnerable in our society and since the establishment of the Domestic and Sexual Violence Response Team in 2014, it has till date prosecuted over 800 cases of Sexual and Domestic offenses.

“The Attorney-General hereby assures Lagosians and indeed Nigerians that in accordance with the DPP’s advise, charges would be filed accordingly.”

Baba Ijesa was recently caught on tape harassing a minor.