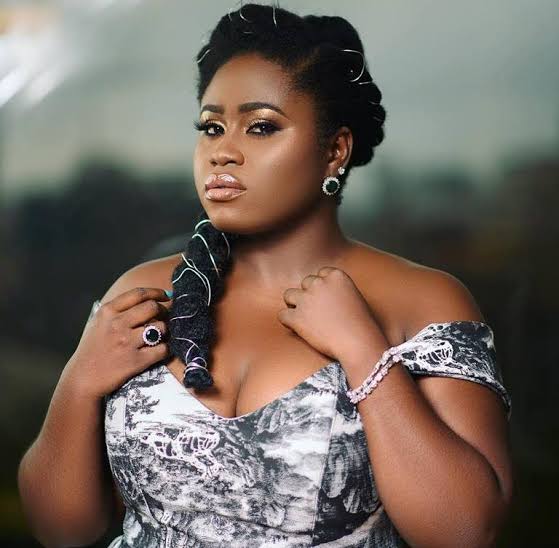 Popular Ghanaian actress, Lydia Forson has rained curses on a troll who slammed her for celebrating her mother on mother’s day.

The movie star had shared pictures of herself and her mother together with the intent of celebrating her for being a great mother.

However, a troll identified as Otuya Rukevwe Godwin did not appreciate the actress’s outfit in the pictures and wrote:

Forson then descended heavily on the troll as she wrote in reply:

“you will never know peace in this life Ever. Unless you go to God and pray for him to forgive you for having the audacity to speak on my mother.” 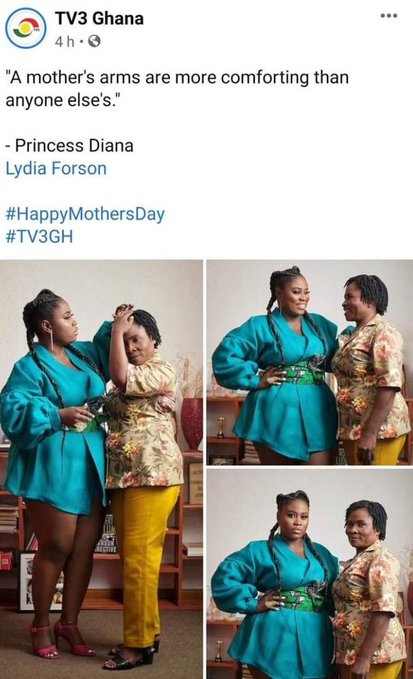 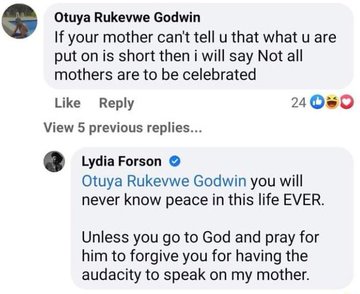