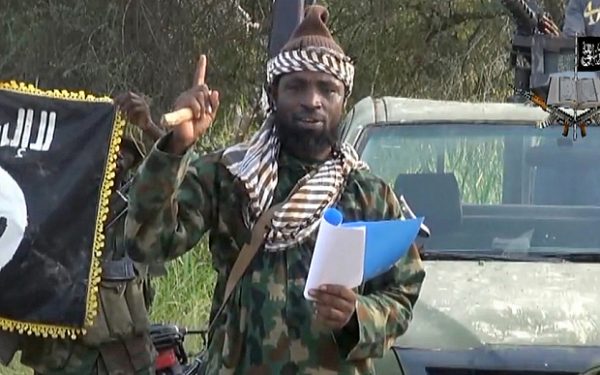 Security agencies are currently on alert over the reported killing of Abubakar Shekau, leader of the Boko Haram sect.

On Wednesday evening, reports filtered in that Shekau was killed during a face-off with fighters of the Islamic State in West Africa Province (ISWAP), around Sambisa Forest.

Boko Haram and ISWAP terrorists neighbour each other around the Lake Chad region.

Despite resistance from countries in the Lake Chad region, the terrorists have continued their operation, severally clashing with the Multi-National Join Task Force comprising the security operatives from neighbouring countries.

The ISWAP fighters were said to have been on the trail of Shekau whom they wanted to capture alive but the Boko Haram leader reportedly committed suicide to avoid being caught.

“The ISWAP fighters surrounded the Boko Harm leader as the shooting ensued between the two sides but Shekau detonated a bomb and killed himself when he observed that the ISWAP fighters wanted to capture him alive,” the intelligence read.