Home Entertainment ‘No Matter What, Don’t Forget You And My Brother Started As Friends’...
Facebook
Twitter
WhatsApp 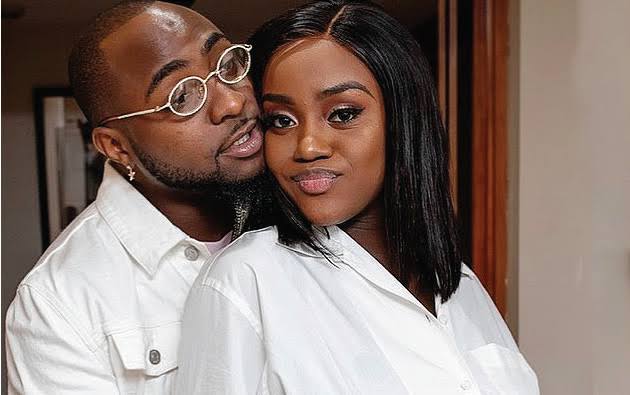 In the video, the Afro-beats singer’s cousin, Clark Adeleke, can be heard talking about the relationship between the singer and the celebrity chef.

Clark told Chioma during his speech at her birthday dinner that she should never forget that she and Davido started as friends.

“I just want to say something to you today. No matter what happened between you and my brother, just know that he really loved and appreciated you no matter what. I need you to understand something: you guys were friends before anything and remember that you have a beautiful son together.”