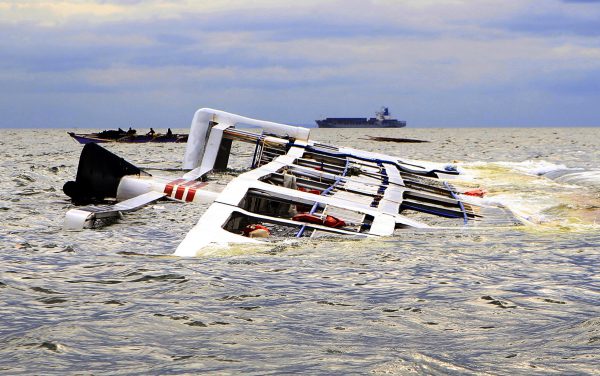 Over a hundred people have been reported missing after a boat capsized at Corner Libata in Ingaski Local Government Area of Kebbi State.

About 180 persons were said to have been aboard the boat which capsized 30 minutes after taking off from Loko Mina in Niger State.

Speaking on the development, Governor Abubakar Sani Bello who described the incident as unfortunate sympathized with the families, relatives, and close associates of those who died in the mishap.

The Victims, most of whom are traders were said to be heading to a market in Kebbi State when the accident took place.

Authorities say search and rescue operations are ongoing. As at the time of filing this report, 20 persons were said to have been rescued with the bodies of four others recovered from the deep.