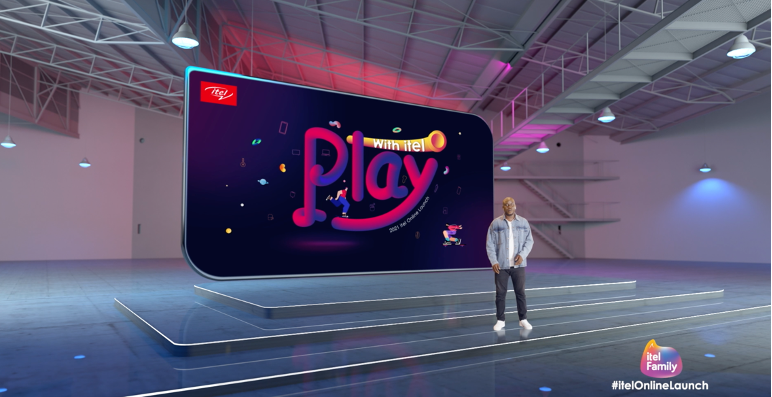 itel, one of Africa’s foremost smartphones, accessories, and televisions brands, has today announced an addition to its flagship power series- the itel P37 at a virtual launch held in Lagos, Nigeria.

The itel P37, a big battery smartphone designed to help users get more fun and playtime at a reasonable cost, comes with 2GB of RAM and 32GB of storage, 6.5’ HD+ FullScreen Display coupled with a 2.5D screen design, a slim and fashionable look, as well as other unique features its users will definitely fall in love with. 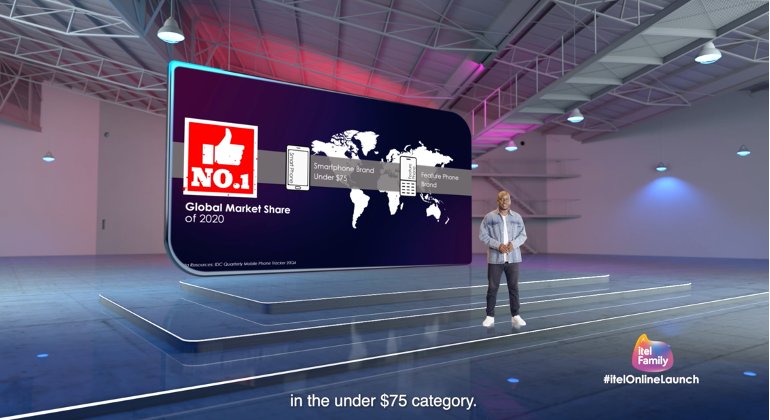 For smartphones in the budget range, most users complain that the battery capacity is not large enough, that the memory is not enough, and that the product’s features are similar to others in the same range. However, itel went all out to solve these consumers’ pain points with the itel P37- they have given users more power (5000mAh battery), more memory (32GB of storage), and more features to play with. The itel P37 comes with trendy technology, convenient and practical functions for consumers on the go, as well as a beautiful and stylish design that users want, thereby solving their pain points.