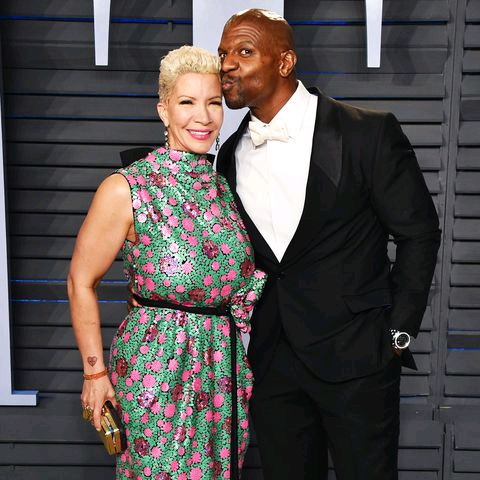 Speaking with his wife at a recent press conference in perspective of the audio book he co-authored with his wife Stronger Together, Terry said that he began to work towards therapy and counseling after a friend gave him a piece of advice.

This is after he revealed that his actions got so bad at a point that his wife told him not to come home.

Terry said that he apologized to a number of people in his life, including his children, after the therapy and counseling.

“The reason why we wrote this book was the fact that I know I can’t be alone. I can’t be the only guy who went through this”, he said.

The couple ended by explaining that the book may not be for everybody, but for some, it just may be the perfect story to hear.