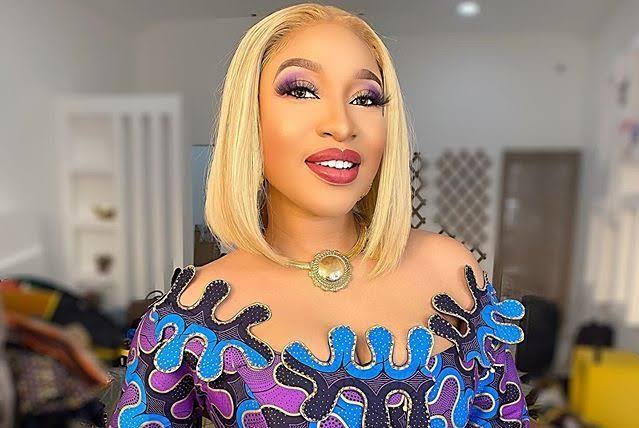 The mother of one shared her opinion on rape in a recent interview with Saturday Beats.

“Rape, like other forms of violence against women, is an infringement on women’s rights, privacy, self-preservation and dignity. I believe that any person found guilty of rape should be sentenced to death either by hanging, firing squad, lethal injection or electrocution.

Read Also: Baba Ijesha’s Rape Case: ‘This Is Going To Be A War’ – Tonto Dikeh

I would also recommend castration. Rape cases and sexual molestations have become the order of the day, and the victims are not getting enough justice. Most of these perpetrators still walk freely“, she said.