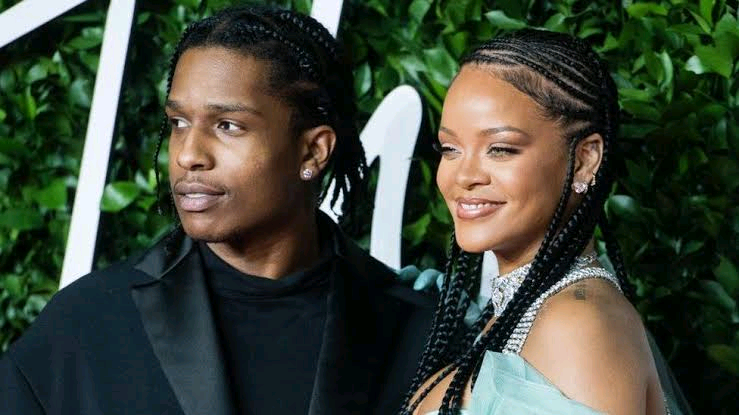 Popular American rapper, ASAP Rocky has confirmed that he is dating Rihanna.

The 32-year-old rapper, songwriter, and actor confirmed this in a new interview with GQ Magazine.

According to the American entertainer whose real name is Rakim Athelaston Mayers, Rihanna is the “love of his life”.

Describing her as “My Lady”, the ‘Sundress’ rapper said:

“So much better. So much better when you got the One. She amounts to probably, like, a million of the other ones… I think when you know, you know. She’s the One.”

ASAP Rocky and Rihanna have sparked dating rumors as far back as 2013.