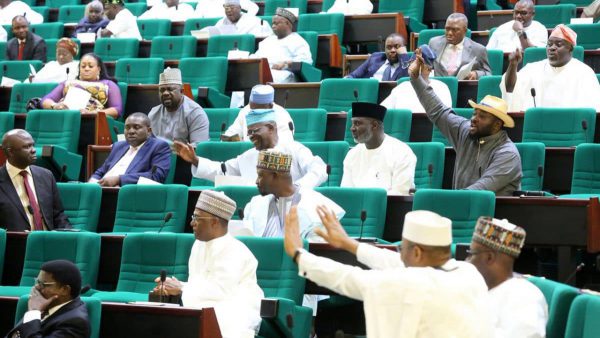 The Minority Caucus in the House of Representatives has called for a system-wide investigation into the cause of Friday’s plane crash involving the Chief of Army Staff as well as the last two crashes of military planes which led to the loss of lives of gallant and promising officers.

The caucus in a statement signed by Minority Leader, Ndudi Elumelu on Saturday, expressed shock over the Friday’s crash of a military aircraft which claimed the lives of the Chief of Army Staff, Lt. Gen. Ibrahim Attahiru and 10 other officers.

The minority caucus stated that, it was “grief-stricken by the huge tragedy which has befallen the nation and demand a full scale investigation into the unfortunate incident.”

“Gen. Attahiru and the other officers were very courageous and patriotic soldiers, who gave all in the defence of our dear fatherland,” the caucus stated.

It charges the military not to be weighed down by the tragic event but to remain focused and undeterred so as to ensure that the heroes did not die in vain.

“As representatives of the people, we stand with the Army, the entire military as well as the families of the Chief of Army Staff and other gallant officers and men who have paid the supreme price in service to secure our nation.

“Our caucus prays to God to console them at this hour of grief.

“We urge the Federal Government to take urgent steps to ensure the safety of our fighting men and women, who are daily putting their lives on the line for the security of our nation,” it added.