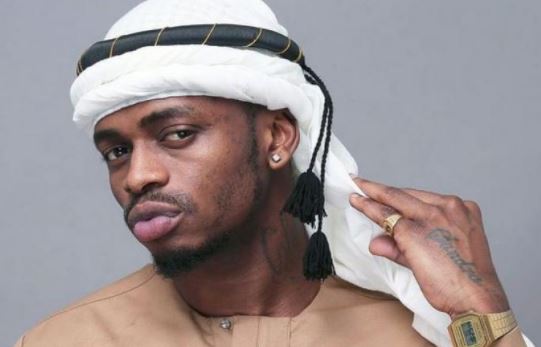 The ‘Number One’ crooner took to his Instagram page to call out the business magazine. He slammed them and instructed that they Google his worth before ranking him in their ‘stupid Richest African Musicians List’.

“FORBES next time Google me to know what am really worth of, before putting me on your Stupid Richest African Musicians List!!!“, he wrote.

The singer was ranked 20th on the list, with an estimated worth of $5.1M.

Information Nigeria recalls the ‘African Beauty’ singer revealed that he nearly became bankrupt just to feature Davido on the remix of his hit single, ‘Number One’.