Home Entertainment They Think I Am A Native Doctor Because I Sleep In A...
Facebook
Twitter
WhatsApp 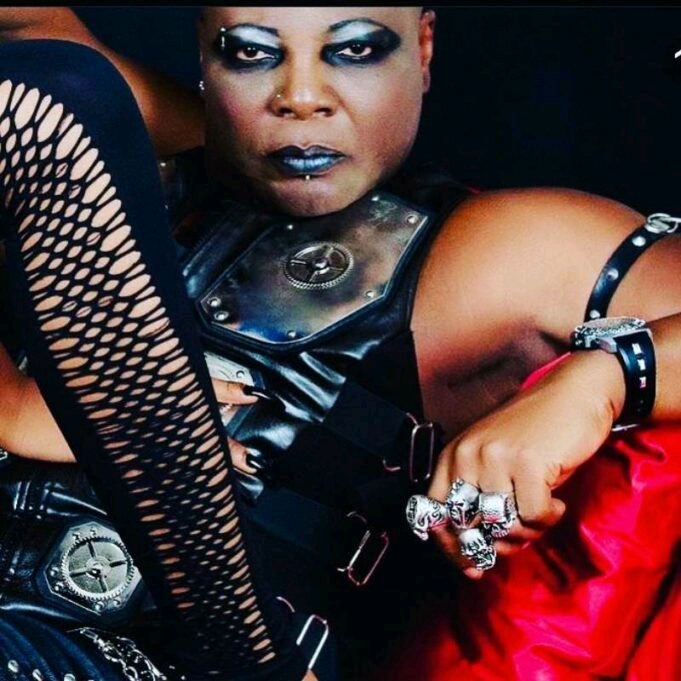 Taking to his Twitter page to state that he is more spiritual than he is religious, the actor and musician appeals to netizens to remember him in their prayers.

He added that a lot of people think that he is a native doctor because he sleeps in a coffin sometimes.

Read Also: Not Everyone Will Get Married; It’s Not Easy – Charly Boy

“REMEMBER ME IN UR Prayer. A few people know dat am more Spiritual dan Religious. Some even think say I be correct native doctor as I dey sleep for coffin Coffin Sometimes. I go just dey laff when sm go ask me if I believe in God“, he wrote. 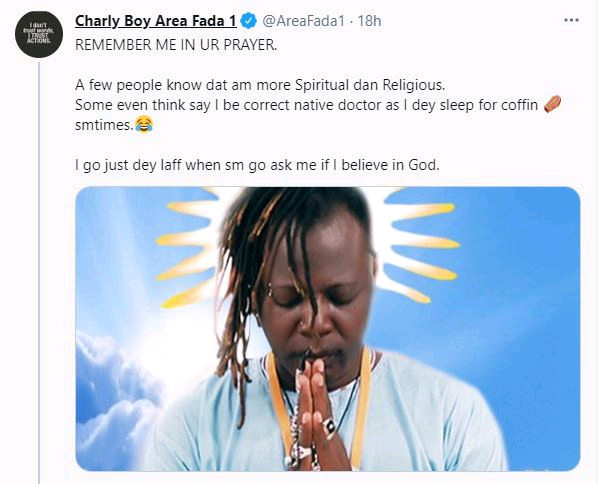 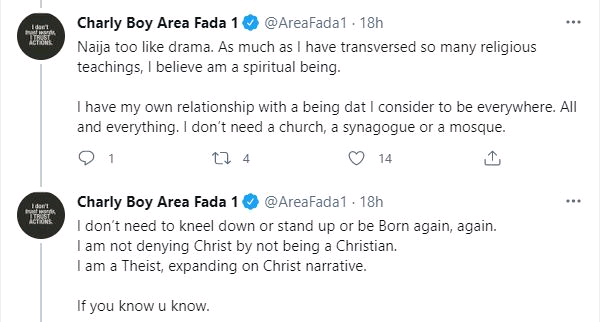