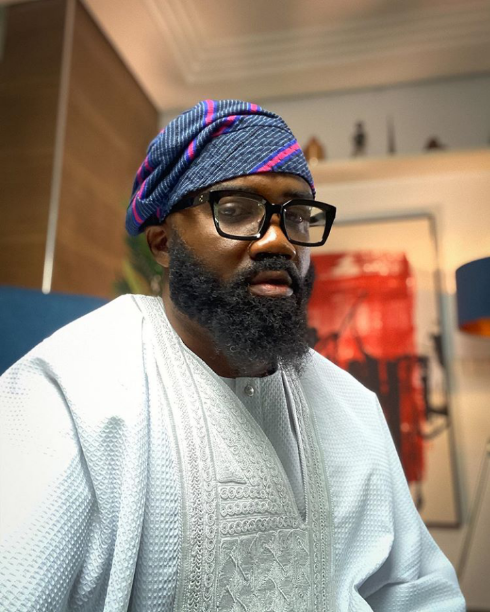 Popular media personality, Noble Igwe, has blasted BBNaija stans in a series of tweets via his official Twitter account.

The fashion blogger and entertainment entrepreneur described them as the lowest level of the food chain who are only good at trending a hashtag.

“It’s the BBN stans forming “surprised” at another person’s level of Stan culture. My dear, buy a mirror because it’s the same with you lot. Oh .. the fun thing about BBN WhatsApp group is the way members change to new groups then sub each other once there’s a new season. It’s all “ let’s fight them” until another opening night. Unu ga adi ok

The unfunny ones are always the ones with no single self identification, the move from using one housemates name to another season after season. Unhappy-Low self esteem-attached to a group to have a say. They are lowest level of the food chain and only good at trending a hashtag“, he wrote.