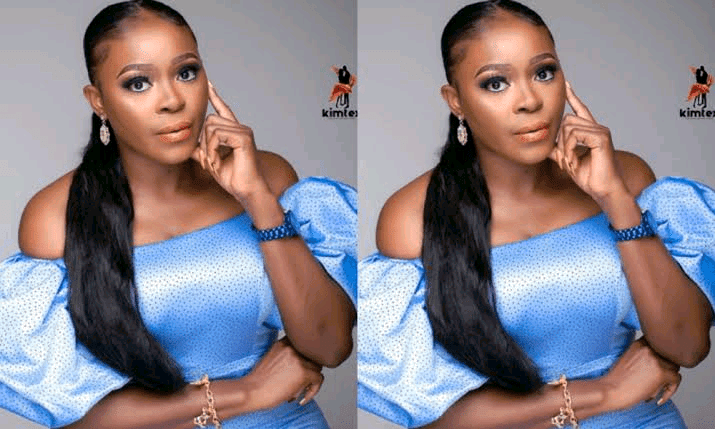 Nollywood actress, Ifemelu Dike has written a lengthy rant to condemn the controversial post made by Naira Marley.

Information Nigeria earlier reported that the self-proclaimed President of the Marlians shared his sexual fantasies on his Instagram page.

The post was, however, not well-received by a few celebrities who have reacted by condemning the Afrobeats artist for his loose tendencies.

Read Also: It’s Ignorant How We Expect Poor People To Live A Righteous Life In This Country – Actress Ifemelu Dike

According to Ifemelu, Naira Marley’s desire is a total disrespect to women. She added that it’s more disappointing to know that he has a daughter as well.

Ifemelu also said that Naira Marley hasn’t conducted himself properly as a good Muslim. The movie star added that she would stop being his fan if she was one before. 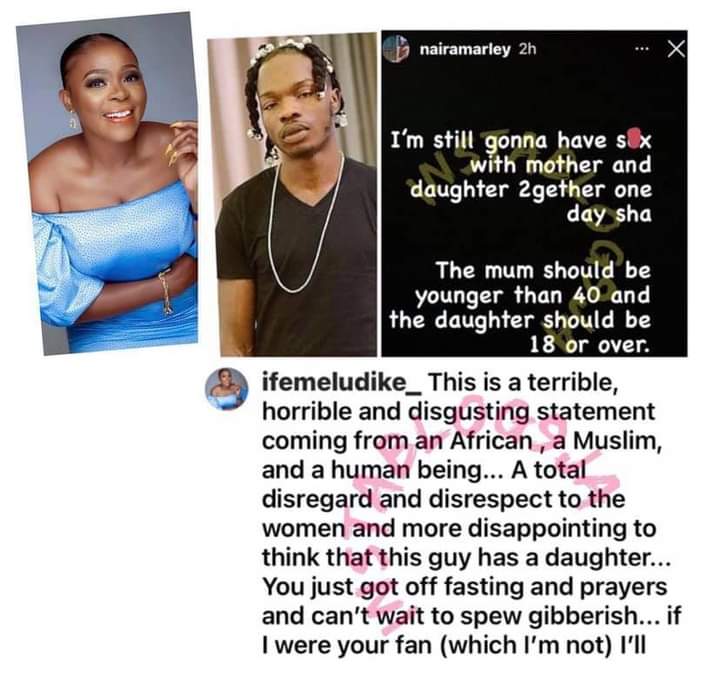 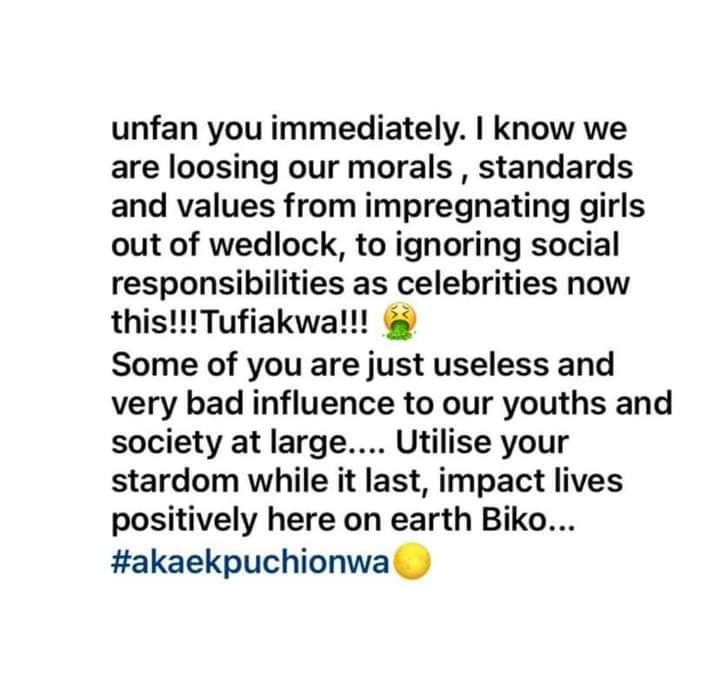