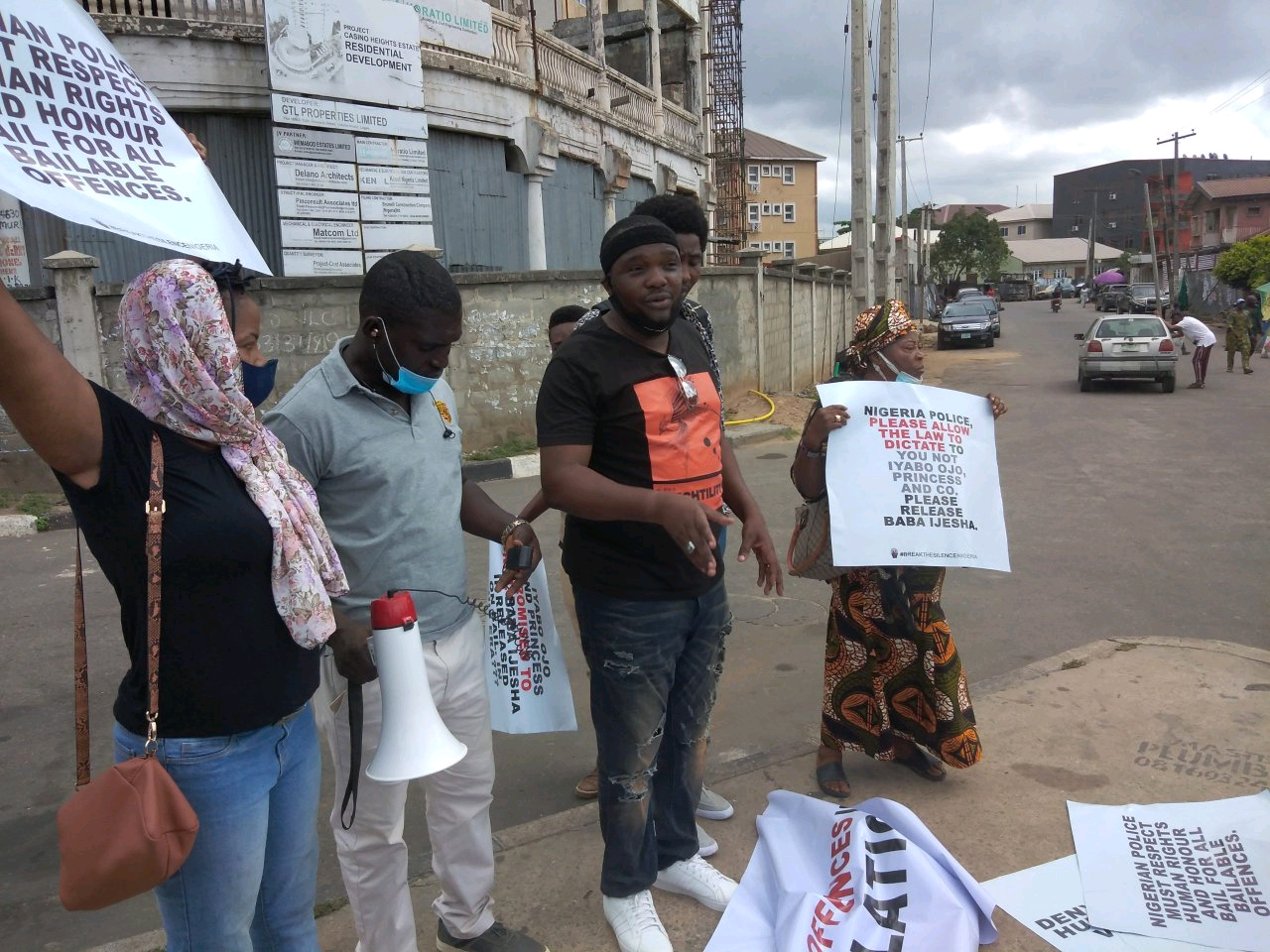 The Commissioner of Police in Lagos State, Hakeem Odumosu, has said that actor Olanrewaju Omiyinka, alias Baba Ijesha, will be kept in custody till the Judiciary Staff Union of Nigeria calls off its nationwide strike and courts resume so that he could be arraigned.

This statement comes in the wake of the protests led by actor Yomi Fabiyi to free Baba Ijesha from police detention.

Odumosu added that Baba Ijesha has been detained based on legal advice from the Directorate of Public Prosecutions in the state Ministry of Justice, and after a prima facie case had been established against him.

“When they got the SCIID today (Wednesday), they were advised by the Deputy Commissioner of Police in charge of the SCIID, and he told them that we have done our work and sought legal advice from the Ministry of Justice and the advice was that we should still keep him in our custody.

When we concluded our investigation, we forwarded our report to the ministry for legal advice. The ministry advised us through the Office of the Public Defender. The legal advice was that there was a prima facie case established against him and some sections of the law were quoted in the advice. So, the advice was that he should still remain in our custody and to be charged for that.”