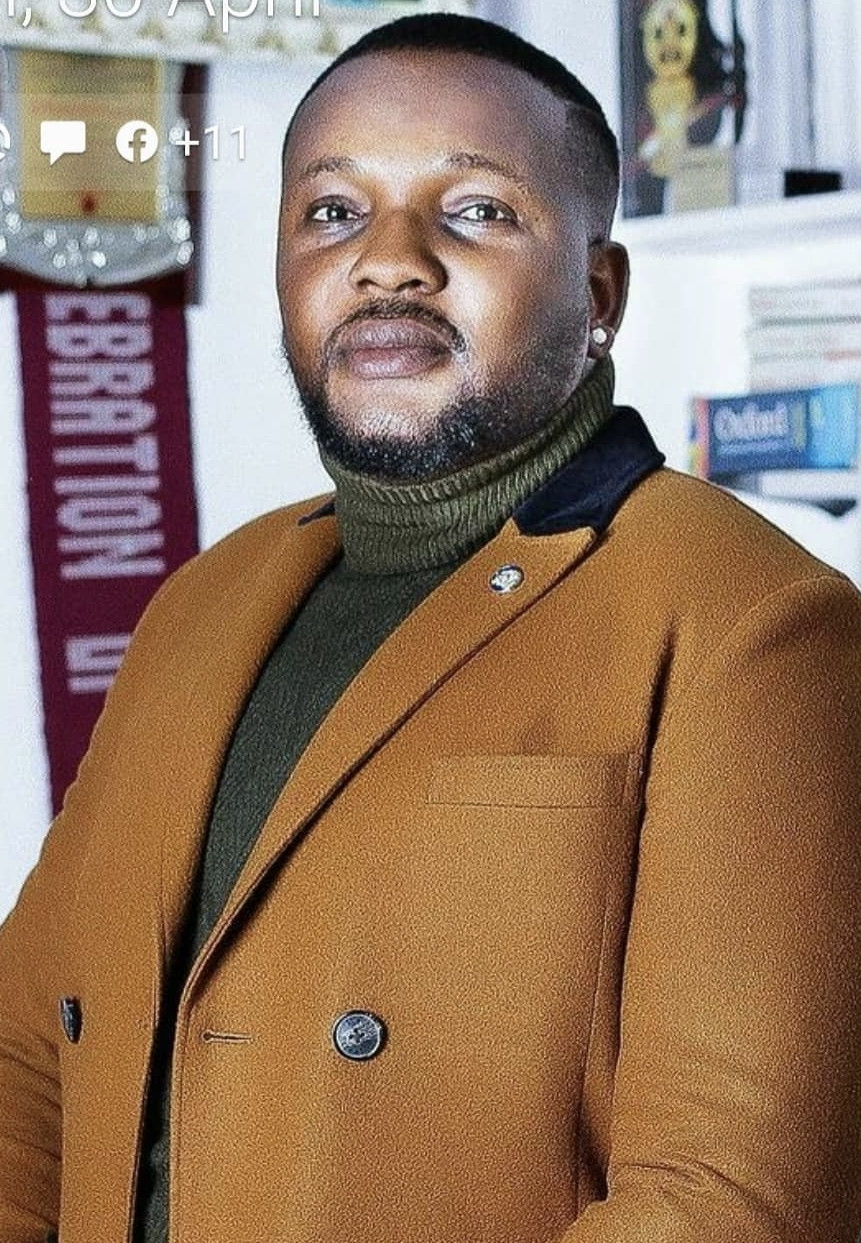 CCTV footage which was released on Sunday May 2, showed the actor touching the teenager after Princess and others involved left the sitting room for Baba Ijesha and the victim.

Fabiyi has now condemned the act of recording the minor being molested. 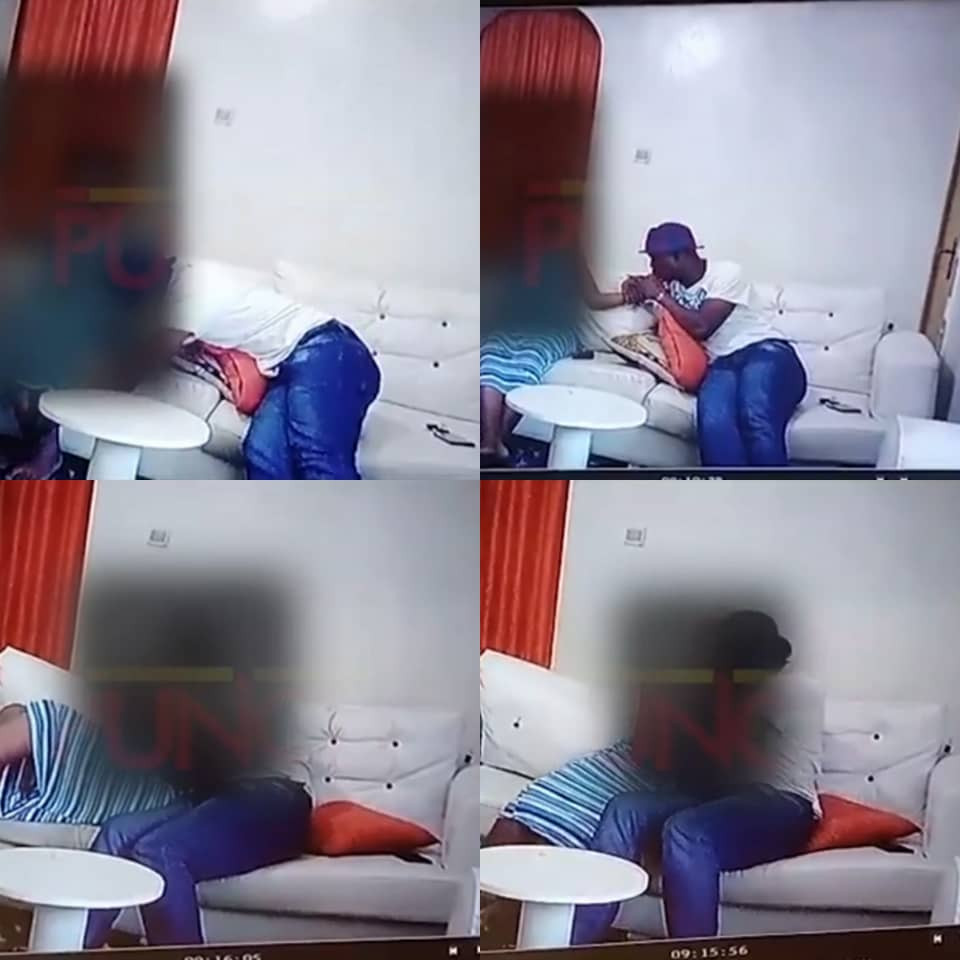 According to him, “if the girl was your child, can you make her go through such trauma again in the name of gathering evidence.”

The actor while condemning the act of molestation, also called for the arrest and prosecution of all those connected to video except the victim. He said the arrest should be done for “humanity and for every innocent child” 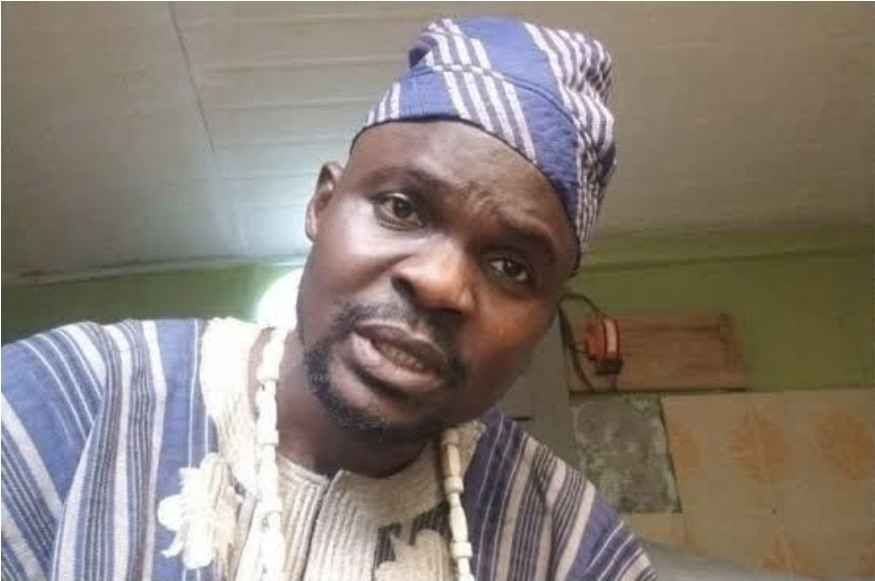 James Omiyinka alias Baba Ijesha was arrested on April 22 and is being held at the State Criminal Investigation Department (SCID) Panti pending legal advice from the Director of Public Prosecution (DPP), following reports that the actor molested the14-year-old girl seven years ago and recently. 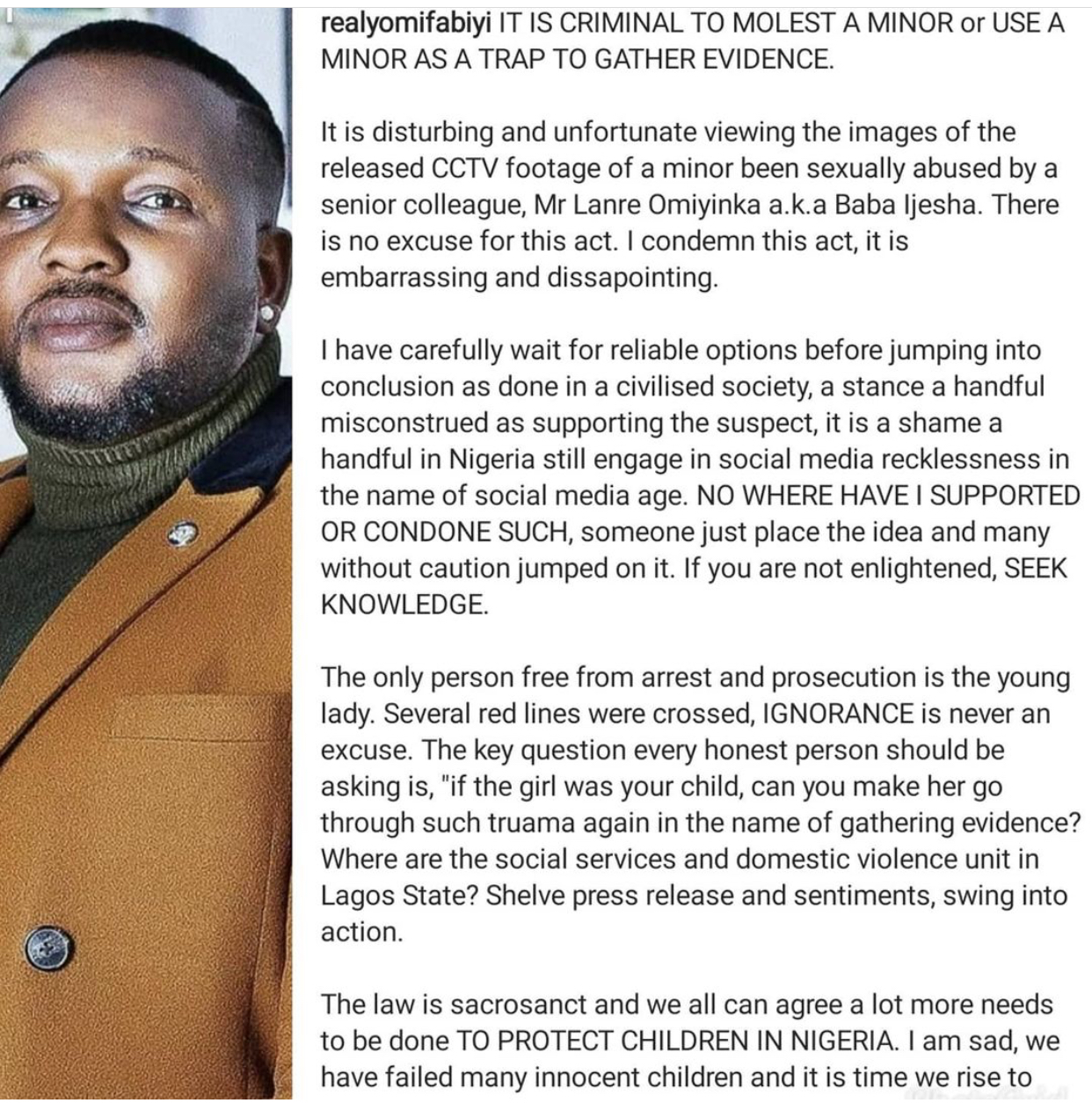 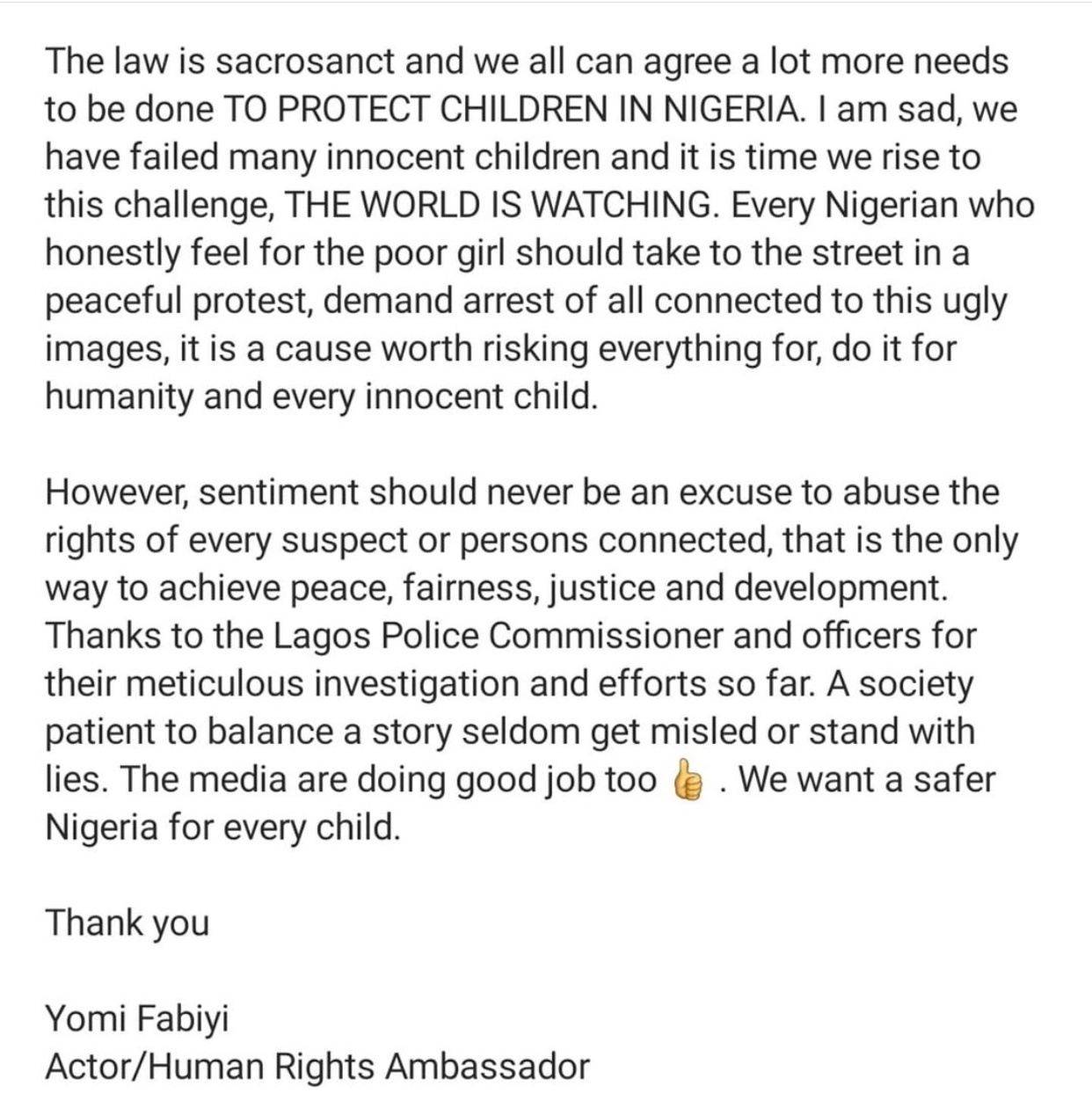 As expected, Media users reacting to the news wrote: 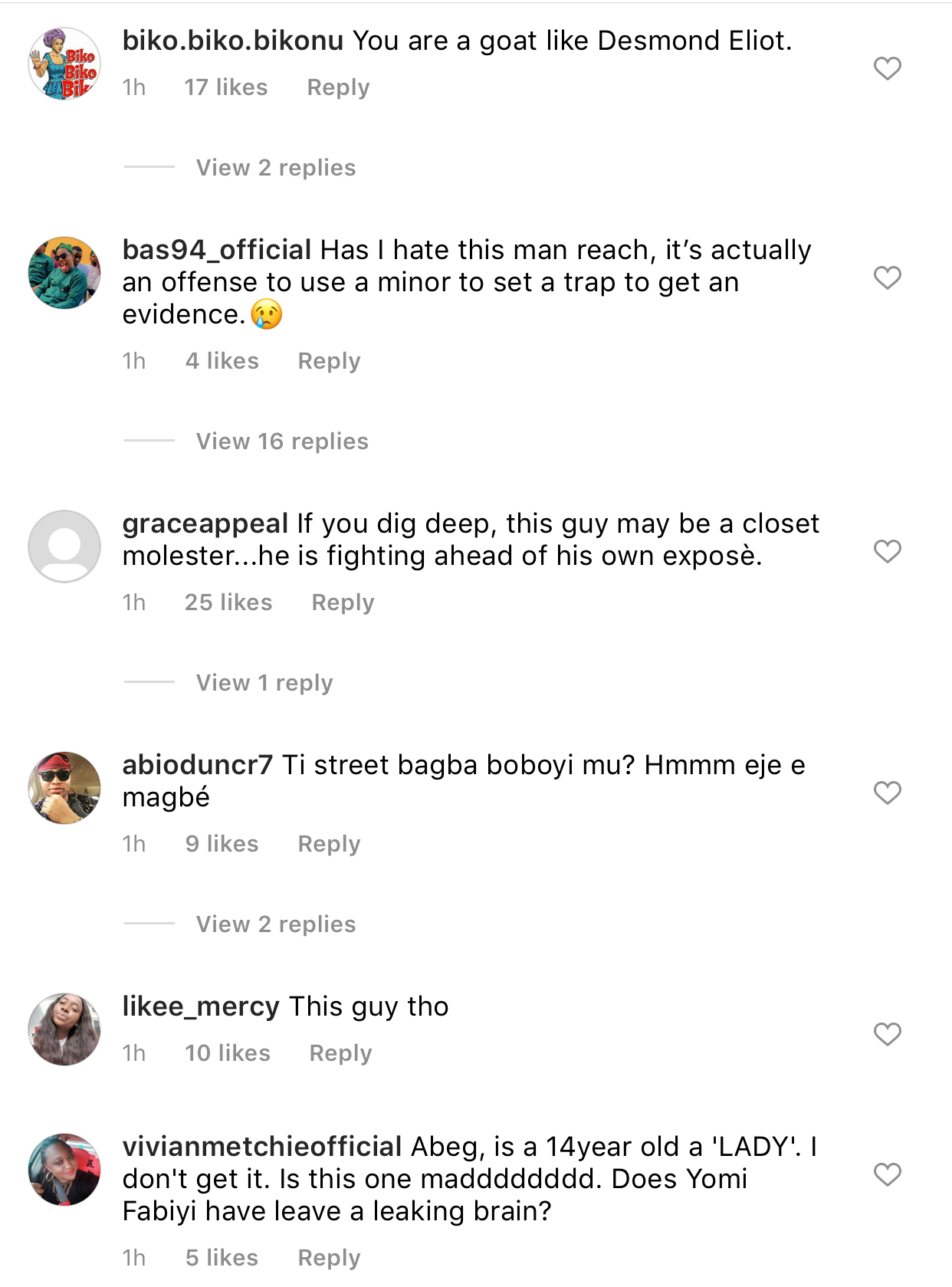 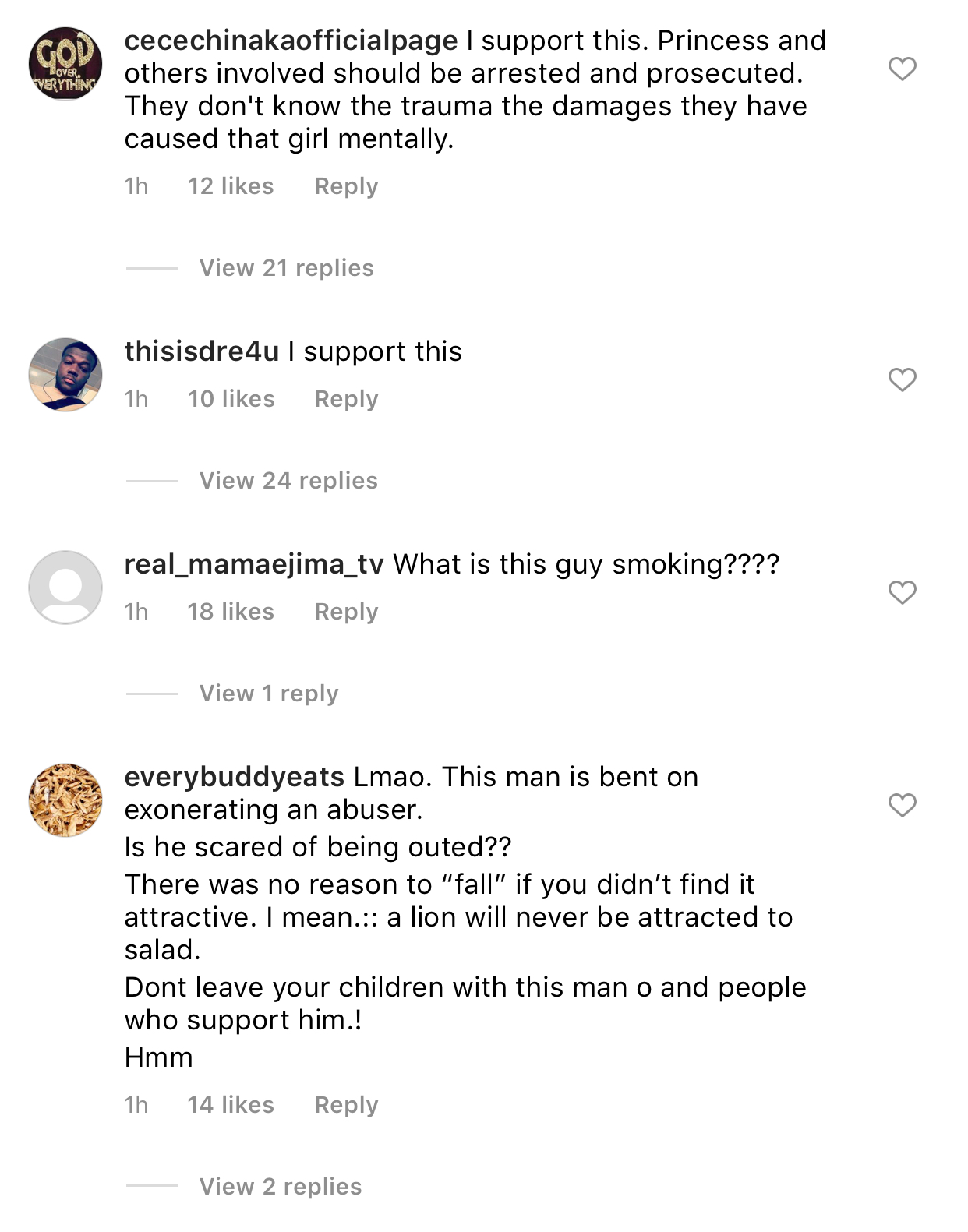 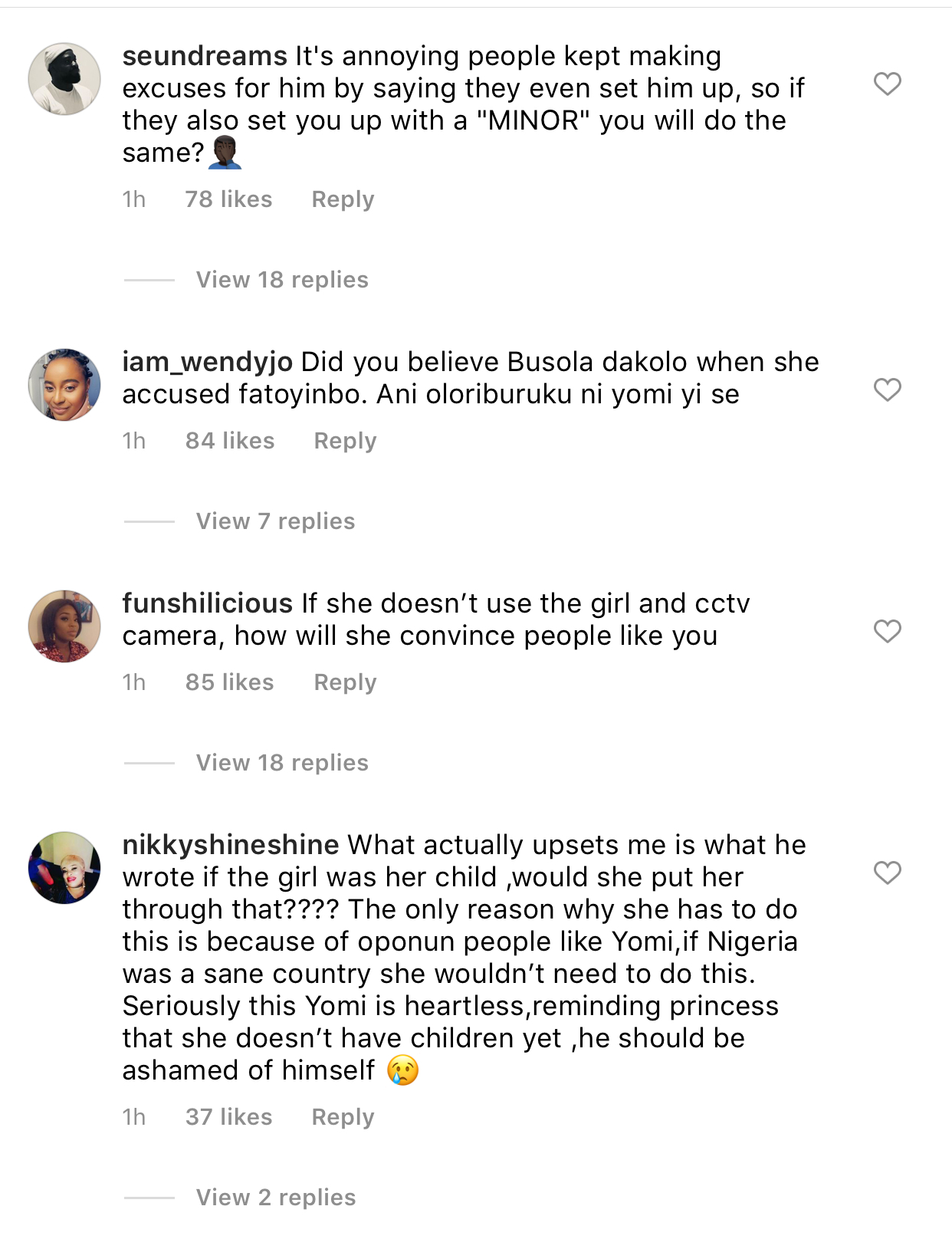