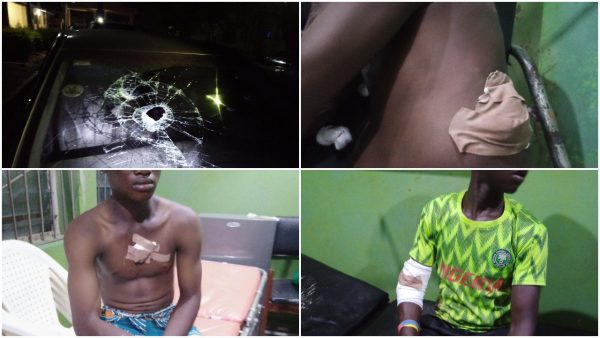 At least one person was killed and 14 injured in an attack on a Muslim group during a peace prayer session in the southwest Osogbo city of Nigeria on Sunday.

Abdulganiy Ezra, a spokesman of the Coalition of Muslim Rights Activists of Nigeria (CONRAN), told reporters on Monday that Muslims were gathered for the special prayers in Oluode Aranyin area when attackers stormed the mosque with guns and machete.

“Some masquerades stormed the mosque and unleashed mayhem on the Islamic faithful,” he said.

He added that the attackers also vandalized vehicles parked within the premises of the mosque.

Yemisi Opalola, a police spokesman, confirmed the attack, saying an investigation into the incident has been initiated.

Abdullahi Buniyo, an official of Osun state, said the government will investigate what happened and bring to book those responsible for the “unfortunate act.”