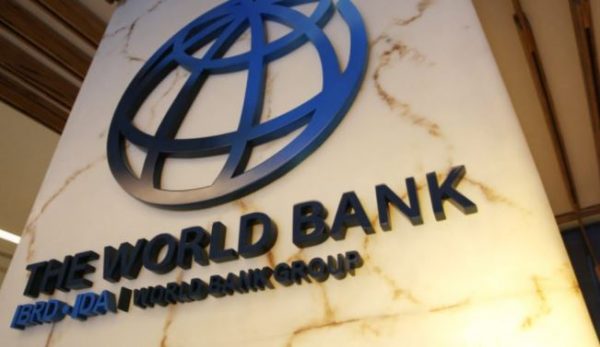 Barely three days after President Muhammadu Buhari announced that his administration has lifted 10 million people out of poverty, the World Bank said the rising prices of goods have pushed seven million people into poverty.

The declarations by the president and the World Bank came at a time the National Bureau of Statistics (NBS) said inflations dropped by 0.19 percent in the month of May 2021, while there is an increased outcry among Nigerians on the high cost of basic needs of life like food, drugs and others.

Experts said the verdict of the World Bank was not unexpected considering that even the NBS, which is Nigeria’s most credible statistics collection and analysis outfit had in the past months showed how inflation was pushing the cost of commodities higher.

In a statement in Abuja on Tuesday, the World Bank said: “Food prices accounted for over 60% of the total increase in inflation. Rising prices have pushed an estimated 7 million Nigerians below the poverty line in 2020 alone.”

It said while the government took measures to protect the economy against a much deeper recession, it would be essential to set policy foundations for a strong recovery.

The figure which was based on data for last year indicated that the Nigerian economy experienced a shallower contraction of -1.8 per cent than had been projected at the beginning of the COVID-19 pandemic (-3.2%) in 2020.