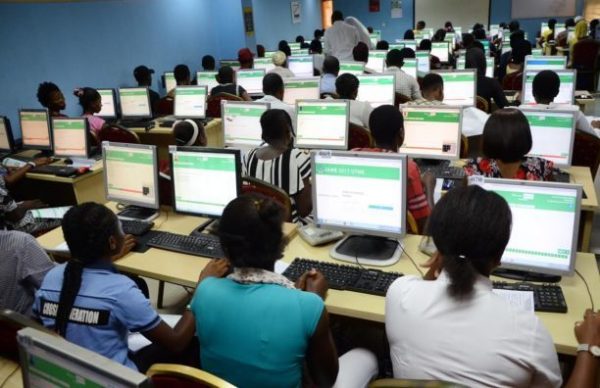 Mr Shittu Billiaminu, JAMB Acting Director, told the newsmen in Lagos on Friday that the board had consistently worked with the National Identity Management Commission (NIMC) to ensure all candidates who wished to write the examination got their NIN.

According to Billiaminu, JAMB notified that candidates who failed to obtain NIN will not complete JAMB registration successfully and will not sit for the examination.

He said that NIN comprised of 11 unique digit numbers attached to an individual for personal identification.

He, however, said the board would organise a mop-up examination for candidates who had other pending issues that had yet to be resolved and could not write the examination when slated.

“However, a mop-up exam which the date is yet to be announced, will be conducted,’’ the JAMB boss said.

Billiaminu also said that JAMB and the Federal Government received NIN to carry out accurate data and do accurate planning.

“One of the challenges we have is that parents don’t allow us to rest.

“They knock on JAMB gate every time and when we grant them access they cannot answer the questions we ask.

“When JAMB requires profile code of their wards, some of them don’t know it. “In fact, we have made it a policy to deal with candidates directly,’’ he said.
The acting director noted that JAMB would continue to uphold standard.