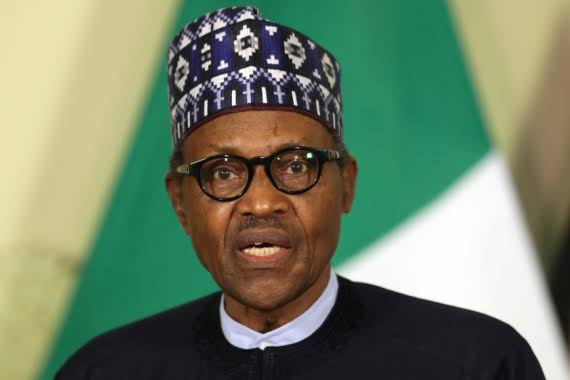 President Muhammadu Buhari has said that the All Progressives Congress, APC, will decide who succeeds him as president and not himself.

He said this on Thursday while fielding questions from journalists of Arise TV during an exclusive interview.

“And that is the best way to go for the party and for the country.”

He also rebuffed claims that joining APC automatically exonerated corrupt leaders from any lingering charges or investigations, saying that those who hold such views are not being fair to his regime.