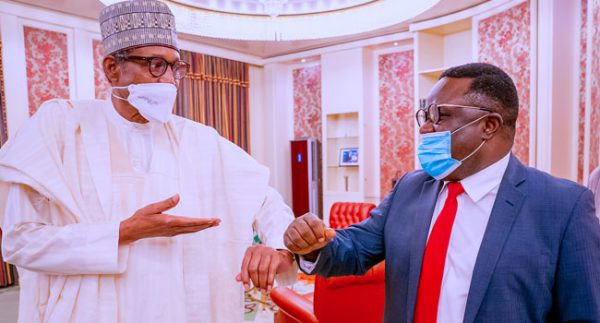 Ayade in May announced that he is leaving the main opposition political party Peoples Democratic Party (PDP) for the ruling All Progressives Congress (APC).

He was received by six APC governors and some members of the National Assembly including the APC caretaker Chairman, Mai Mala Buni.

He is the second sitting governor to have pitched his camp with the ruling APC, lately.