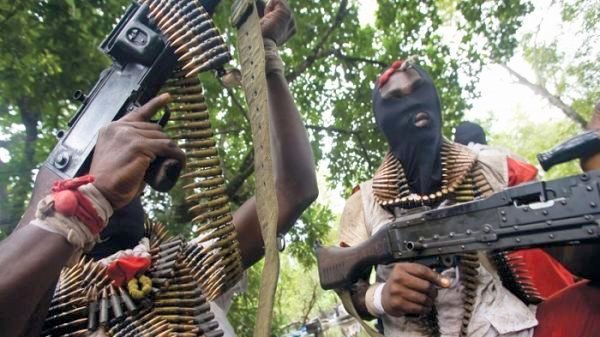 The witness, who craved anonymity, said that both male and female students were abducted.

Four teachers, including a female and the school’s vice-principal, were said to be among the victims.
The witness added the gunmen, who struck around 12:30 pm, engaged the policemen on ground in a gun duel.
He added that as the policemen engaged them at the gate, some of the bandits broke into the school from behind and that while in the school premises they started shooting sporadically.
READ ALSO: Gunmen Abduct Students From Federal Government College In Kebbi
“Three or four teachers of the college were abducted. Out of the abductees, there was a Vice Principal and a female teacher.”
“Two students, a male and female, were said to have been shot by the bandits. The boy was shot on the buttocks while the girl sustained a gunshot injury on her arm.”
AdvertisementABUJA DOCTOR REVEAL THE UNIQUE WAY TO PERMANENTLY CURE WEAK ERECTION, SMALL AND SHAMEFUL MANHOOD AND INFERTILITY ISSUES WITHOUT SIDE-EFFECTS WITHIN SHORT PERIOD!! DON'T BE A VICTIM!! Click Here for More Details