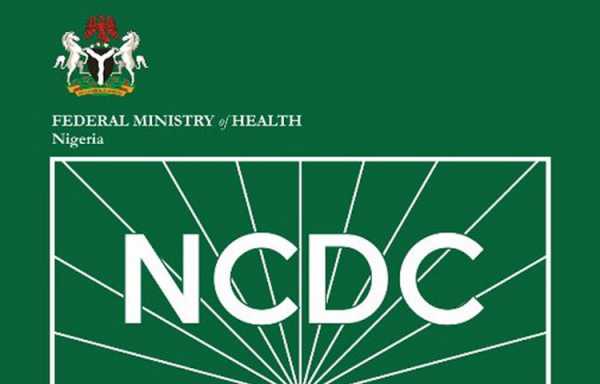 The Nigeria Centre for Disease Control (NCDC) has confirmed additional 203 new COVID-19 infections, bringing the total number of infections in the country to 166,518.

The NCDC made this known on Monday night via its official Twitter handle where it disclosed that the additions were recorded in five states, including the Federal Capital Territory (FCT).

The public health agency stated that Benue lead the chart with the highest number of infections – with 178 new cases, followed by Lagos State with 10 and Ondo with six infections.

The FCT and Kaduna State also reported four cases each while Plateau confirmed one case.

It noted that its report for May 31 included a backlog of data from Benue and Nasarawa States recorded from February to May 2021.

The public health institution said that with 39,818 tests processed across the nation in one week, the country had now conducted a total of 2,133,061 tests since the first case relating to the disease was announced in 2020.

The agency also disclosed 28 additional COVID-19 related deaths in the past 24 hours.

It, however, said that 2,223 people who have been successfully treated have recovered from the virus and have also been discharged from isolation centres across the nation.