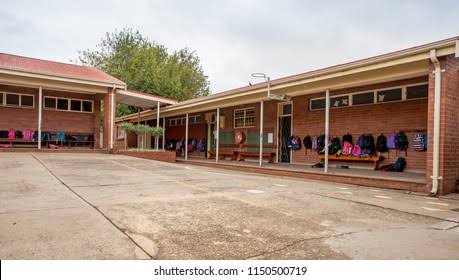 President Cyril Ramaphosa of South Africa has announced the closure of schools from Wednesday , 30 June 2021, which is much sooner than they had been scheduled to.

Ramaphosa who announced this in a nationwide address on Sunday said the country was moving to Level 4 COVID-19 lockdown.

“The closure of schools and other educational institutions will be brought forward. Schools will close this coming Wednesday, 30 June. And all schools will be expected to close by the end of the week, on Friday”

According to the President virtual learning will return for tertiary institutions while contact classes will end by Wednesday, with limited access to the institutions.

Although residences at the institutions of higher learning will remain open presumably not to inconvenient students who stay far from their homes and may not have the means to travel back.

“The measures we are putting in place now are designed to allow as much economic activity to continue as possible, while containing the spread of the virus,” he said.

Ramaphosa said Basic Education Minister Angie Motshekga and her Higher Education counterpart, Blade Nzimande, would give more clarity on the restrictions pertaining to their respective portfolios.

Schools were initially set to close on 9 July – a day before teachers and other staffers in the education sector were scheduled to have finished receiving their vaccines. The schools were scheduled to reopen on 26 July for the new term, but with dates now having been changed, it isn’t clear when exactly pupils will return to class.

There have been growing calls for schools to be immediately shut down, in response to the surge in cases.