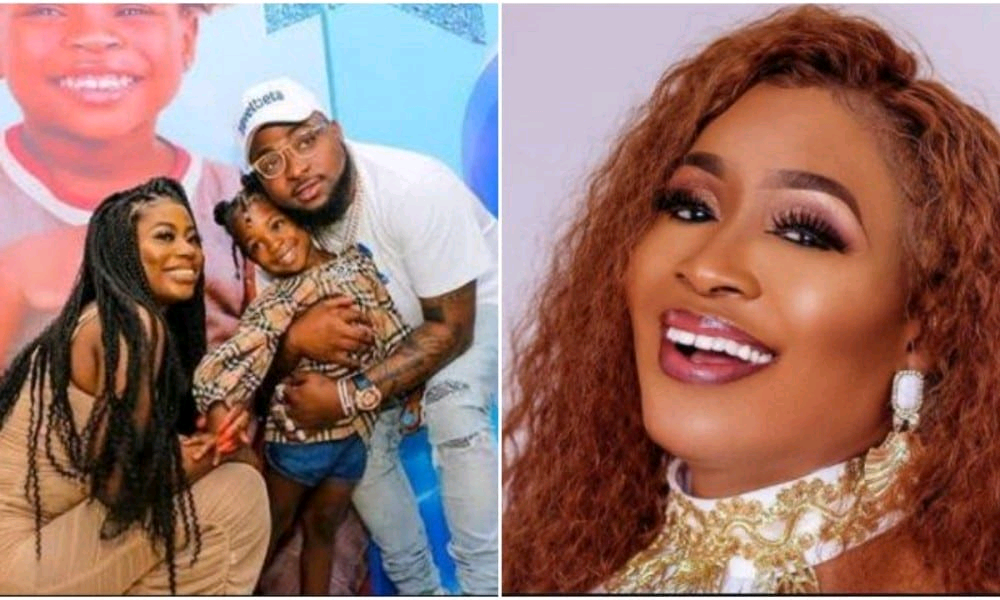 Controversial journalist, Kemi Olunloyo has slammed Sophia Momodu over the latter’s complaint about invasion of her privacy at a store.

Momodu had taken to her Instagram page to complain about how employees of a supermarket where she went to buy a few things were touching her and her daughter and trying to take pictures of her without her permission.

Referring to her as ‘Mrs Sophia Almost Adeleke’, Olunloyo says no matter how hard she tries to avoid it, Sophia is still a celebrity baby mama.

Read Also: Kemi Olunloyo Defends Naira Marley Over His Desire To Have Sex With Mother And Daughter

Olunloyo also added that she is the grand patron of the Nigerian baby mama association as she has three grown men with two fathers.

“On your daughter, Imade is a public figure as a mod. She has an Instagram page and happens to be Davido’s daughter. You parade her all over social media as dad’s favorite so taking her picture is free for all and no big deal. Focus dear, focus. You still ain’t getting Davido. He ain’t marrying nobody”