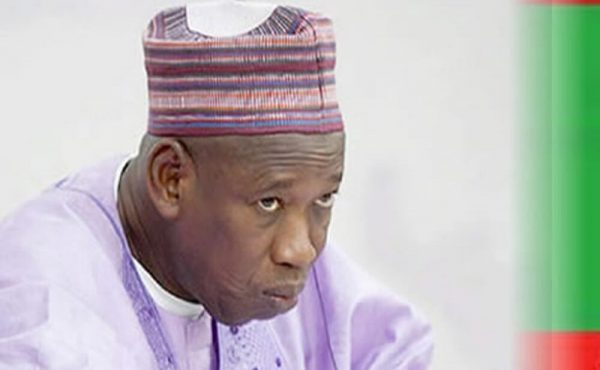 A spokesman for the state’s education ministry, Aliyu Yusuf, disclosed this on Tuesday.

According to him, the government uncovered the teachers three days before the commencement of the screening exercise by a committee set up by the government.

The committee is chaired by Ibrahim Bichi, the executive secretary of the Kano State Library Board.

Mr Yusuf revealed that the committee discovered that the teachers worked in 3,268 private, community, and voluntary schools across the state.

“The committee uncovered that some of the identified staff had spent more than 10 to 15 years serving in such schools.

“They are enjoying monthly salaries from either state or local governments, in addition to furthering their studies ranging from M.A, MSc., and PhD, among others.

“While on such postings, the teachers are enjoying their consistent promotions up to directorate cadre,” Mr Yusuf explained.

He added that the interim report of the committee revealed that “a single private school has more than 50 teachers posted from government schools over the years.”

“That negative development that must be put to a halt to address the lingering problem of teachers’ shortfall in public schools in the state,” he said.

Mr Yusuf urged parents and the public to be patient as the screening exercise was to sanitise the education system and provide better service delivery.