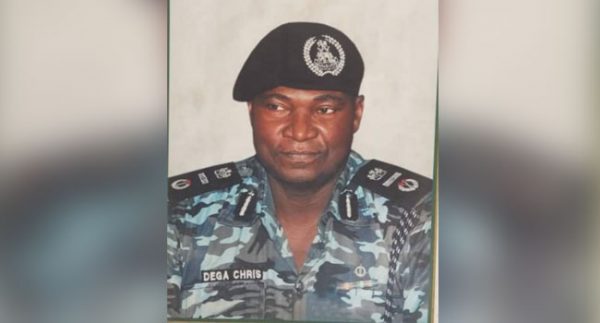 According to The Nation, Dega was wounded in the chest numerous times by assailants on Tuesday.

AIG Dega served in the Nigerian Police Force and was twice appointed Commissioner of Police in the states of Borno and Edo.

He was from Benue state’s Katsina Ala Local Government Area.

Ortom shouted out in March that he narrowly avoided an assassination attempt while fleeing attackers who attacked him on his property.

Ortom and his aides were on their way to examine his property in the state’s Tyomu Community when suspected herdsmen opened fire on them.