Home Entertainment I Almost Peed When Pythons Were Placed On My Neck While Acting...
Facebook
Twitter
WhatsApp 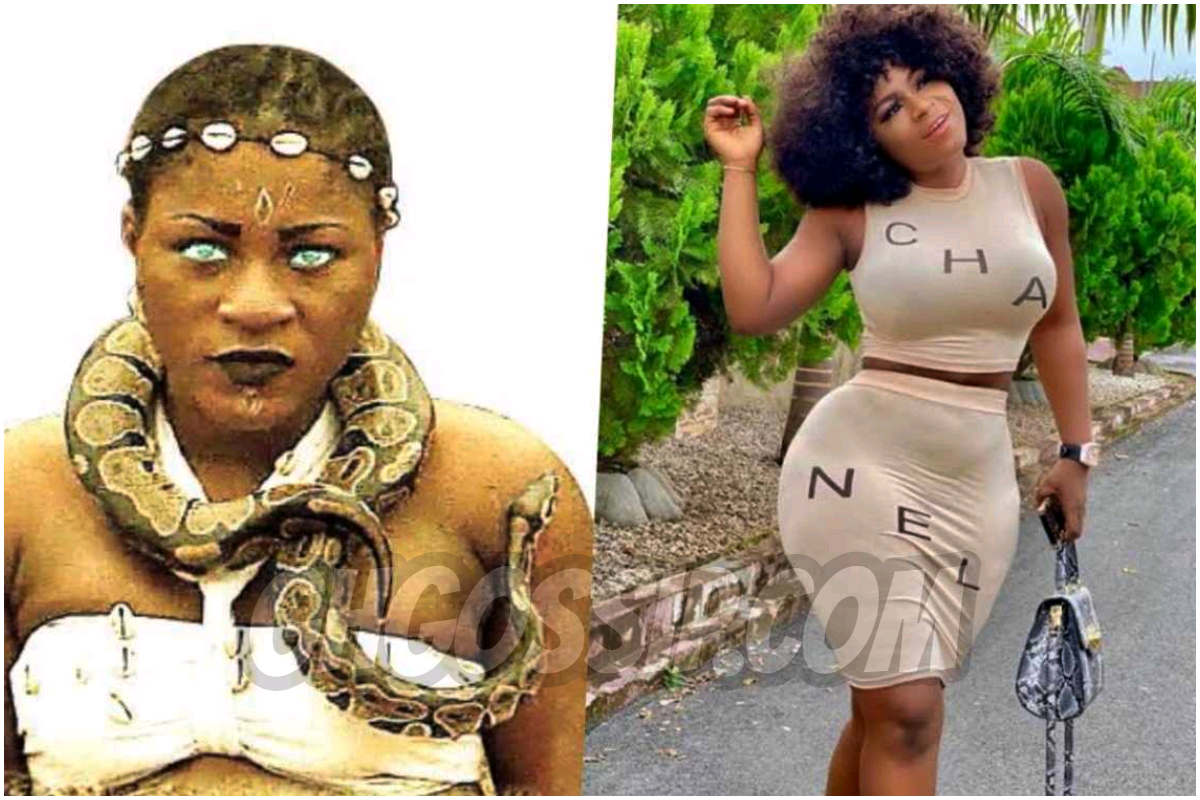 Nollywood actress, Destiny Etiko, has revealed that she almost peed on herself when pythons were placed on her neck on a movie set.

The actress disclosed this during her recent Instagram Live chat.

Etiko recounted that the movie titled ‘Idemili Gave Me Life’ tasked her to play her most difficult and challenging role yet because she had to wear pythons around her neck.

“When I got the role, I was told that I would be carrying a snake. My mother actually encouraged me to take the role. She said the snake would not harm me. I then went ahead to carry the snake. I was neither the lead nor sub-lead character in the movie though.”

Read Also: Here Is How Much Destiny Etiko Gets Paid Per Movie When She Is A Lead Role

“I only had 10 scenes in the movie but they were very significant. It is one movie I cannot forget in a hurry. The snake we used was a python and the good thing is that it is not poisonous, so it was not so difficult for me. But, I was not the only one that carried the snake in the movie.”

“My senior colleague, Eve Esin, also carried a snake. I almost wet my pants when it was dropped on my neck because it was so cold. When we came back on set the next day, they put two snakes on me. And, the funny thing is that the snakes slept off on my body. It was quite a memorable experience,” she added.