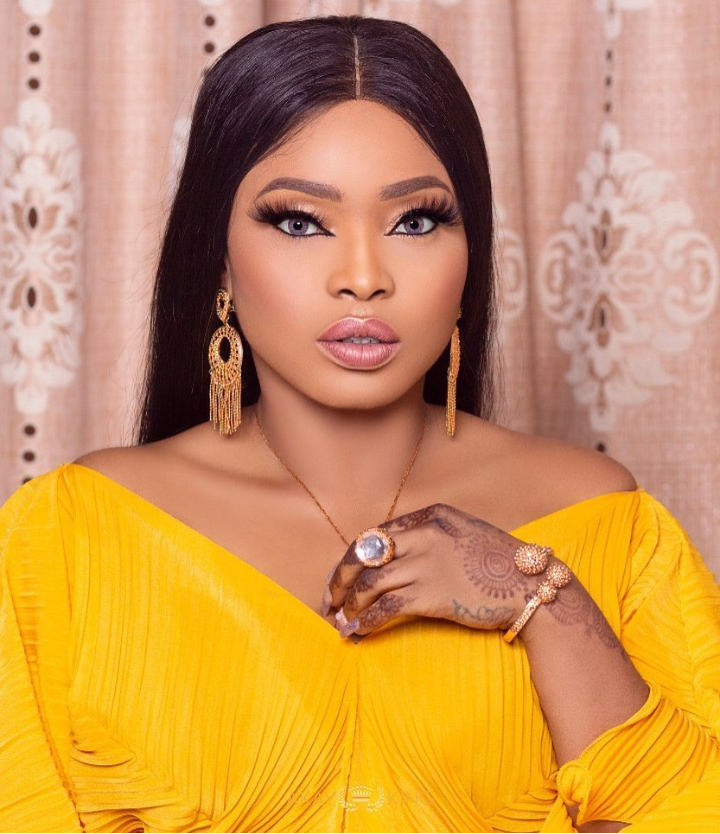 Nigerian actress, Halima Abubakar has opened up about the struggles of being a female celebrity in a post made on her Instagram page.

According to the movie star, the burden of being a female celebrity is that you are expected to look flawless at all times.

Yet even when you do that, you will receive bashing for being too fake or retouched and then people will try to prove that you are not that flawless by digging out unflattering photos and angles of you.

Abubakar added that it’s very easy for female celebrities to be called fake as all they need to do is try to improve their appearance. She rounded off by saying that it’s complete nonsense for anyone to live that way.